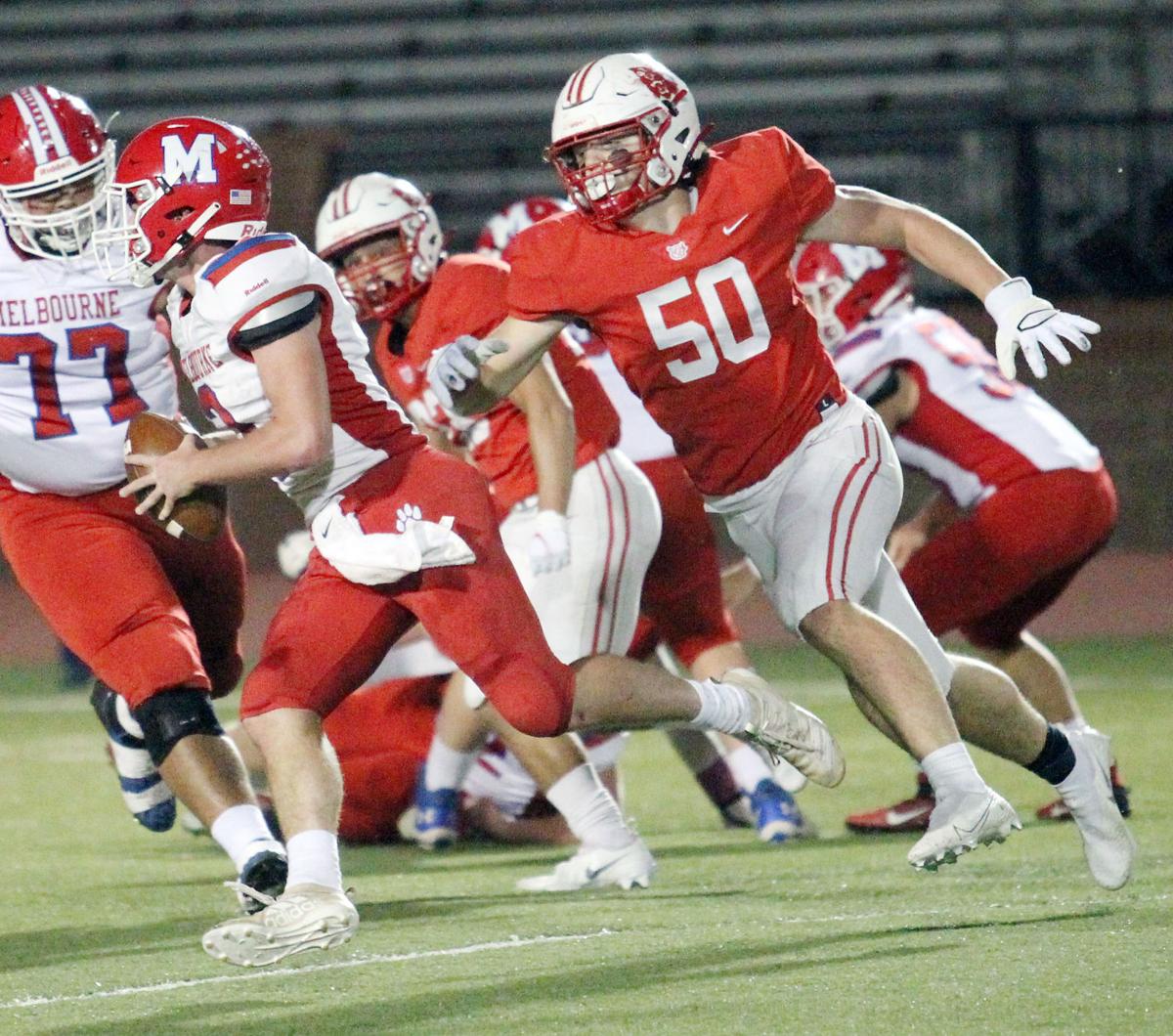 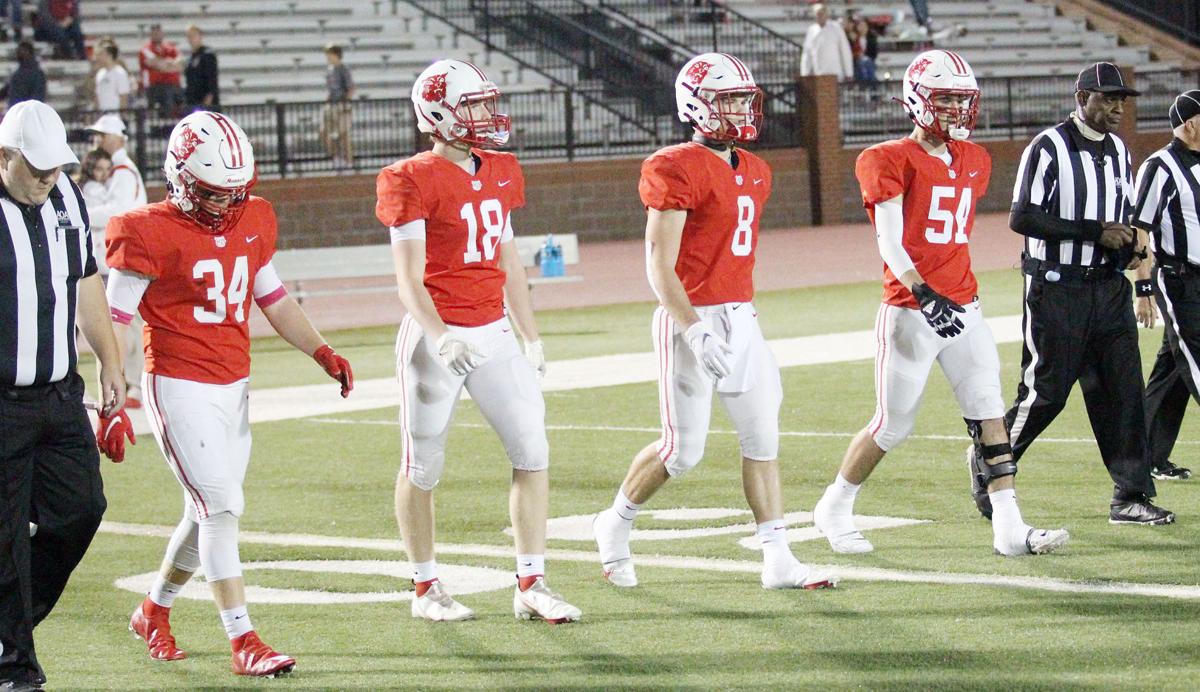 Captains for the Harding Academy Wildcats in their game with Melbourne were, from left, Eli Wallis, Colton Smith, Andrew Miller and Alec Rush.

Captains for the Harding Academy Wildcats in their game with Melbourne were, from left, Eli Wallis, Colton Smith, Andrew Miller and Alec Rush.

The defending Class 3A state champion can take a big step forward in getting ready for the playoffs this Friday night.

Getting ready for the game doesn’t require anything out of the ordinary, Harding coach Neil Evans said.

“You work to play in a game like this 364 other days besides that Friday,” he said. “Hopefully, what we’ve done up to this point, whether it be offseason, fall camp, or summer, or in-season, that puts us in a position to where we have a chance to go out and be successful. I think that’s the biggest thing.

“It’s a big game from the outside. If we felt like it required something significant and special during the week, we’ve probably not done our job up to this point.”

Evans said football is supposed to be fun.

“It’s a game that is supposed to be fun,” he said. “These guys and our staff have earned the right to go have fun and enjoy it by how they have prepared. I think those are the things that are important for our guys to embrace and have an understanding of.”

In the last game – a 40-16 win over Melbourne – the Wildcats took control early on defense.

Senior Ryan McGaha intercepted a Tray Wren pass on the first possession of the game. That led to a touchdown pass from Kade Smith to Landon Koch to give the Wildcats a 6-0 lead.

“I think we played well,” Evans said. “Certainly, there are things that did not go well that we would love to get fixed. I don’t think our effort is in question. I think a lot of that had to do with Melbourne being a good football team and being well coached.”

“I think Cooper Welch and Levi Mercer on our defensive line have been playing at an exceptionally high level,” Evans said. “The way that they make our defense go is remarkable.”

Evans said the stats speak for themselves when it comes to Smith and running back Andrew Miller.

Smith has completed 72 percent of his passes for 1,939 yards and 17 touchdowns with only 3 interceptions. Miller has rushed for 828 yards on 104 carries and 14 touchdowns.

“Andrew and Kade are having dynamite seasons,” Evans said. “Kade has seemed to have gotten better every week. That is something we kind of expected.”

Kickoff on Friday night at Newport is set for 7 p.m.