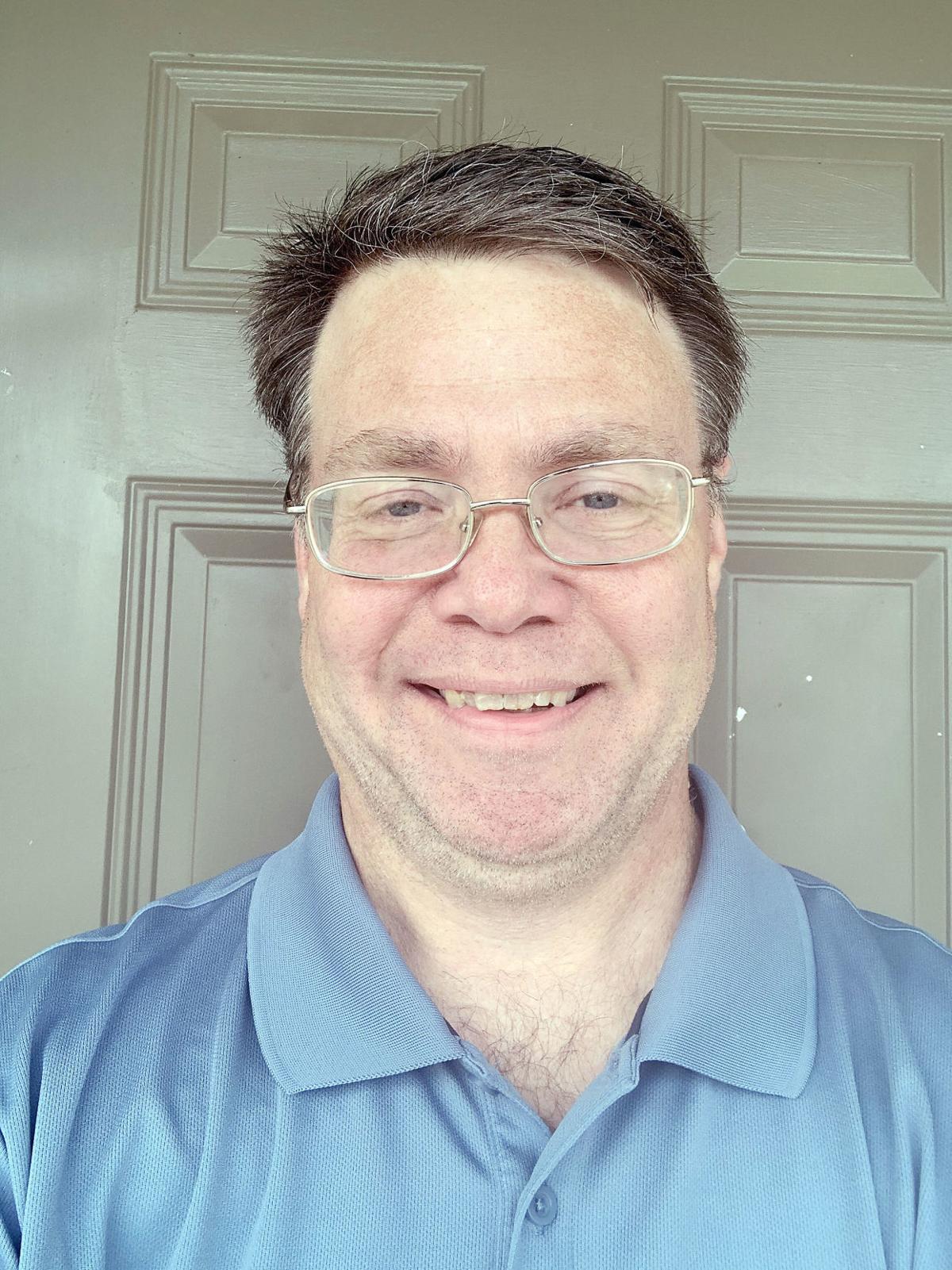 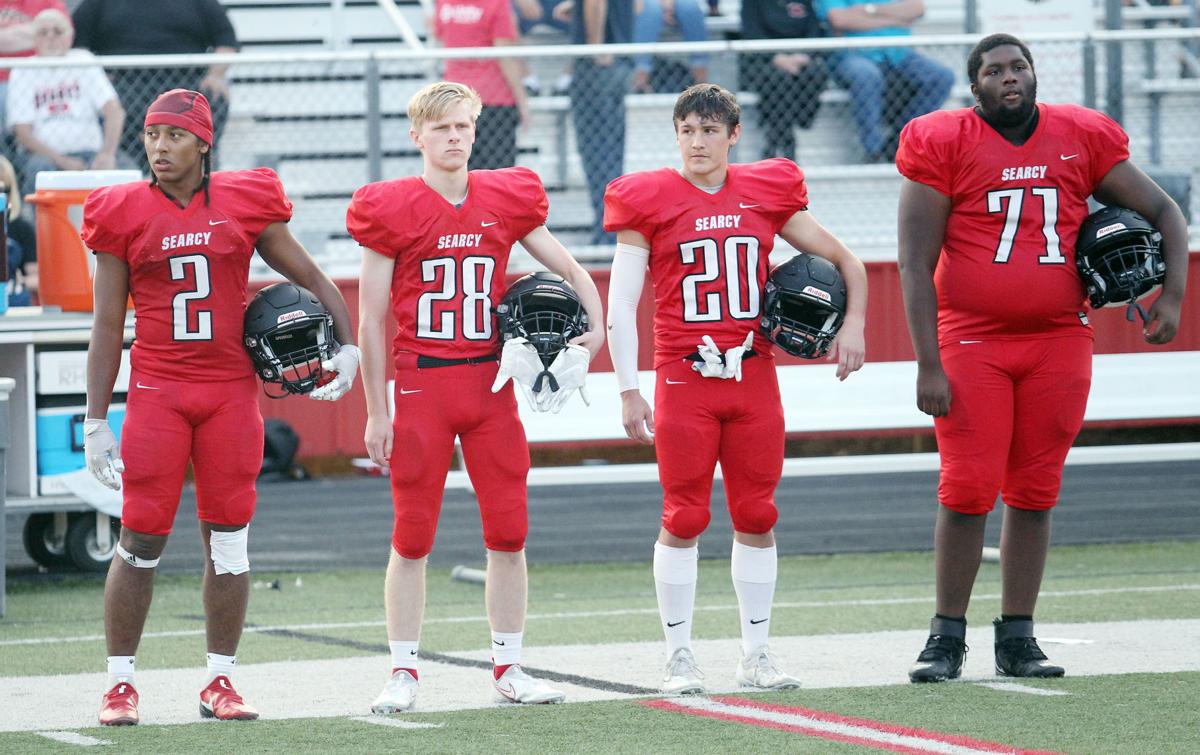 Captains for the Searcy Lions in their game with Batesville were, from left, Daniel Perry, Luke Gibbs, Wade Harris and William Marshall.

Captains for the Searcy Lions in their game with Batesville were, from left, Daniel Perry, Luke Gibbs, Wade Harris and William Marshall.

For the first time this football season, there are not a full slate of games in White County this week.

With the addition of Week 0 games a handful of years ago, basically 11 weeks to play 10 games, several teams are idle this week.

Searcy, which beat Batesville 50-36 for its first win last week, is off this Friday. They will play at Sheridan on Sept. 24 in the 6A-East opener for both teams.

The Lions offense showed was it was capable of doing all season in the win over Batesville.

Beebe, which lost to rival Lonoke 28-21, last Friday, is off this week. The Badgers will host Class 2A Junction City on Sept. 24 at Bro Erwin Stadium.

Beebe quarterback Zach Grant completed 13 of 25 passes for 135 yards. He also rushed for 67 yards on 22 carries.

The Badgers are getting close. Lonoke is no slouch. Beebe trailed 14-0 and tied it at 14-14 and 21-21 before Lonoke scored it’s fourth touchdown to get the victory.

Bald Knob has the week off after staring the season 0-3. The Bulldogs lost to Riverview 17-14 last week. It was their best game of the season, after scoring only eight points the first two weeks.

Harding Academy bounced back from its loss to Valley View with a 42-7 win over Heber Springs.

Quarterback Kade Smith was efficient, completing 10 of 13 passes for 121 yards and two touchdowns. Andrew Miller rushed for 150 yards on 11 carries.

Riverview, the surprise team of White County, won its second game in a row by beating Bald Knob 17-14.

Riverview kicker Eric Brown kicked an 28-yard field goal late in the game to give the Raiders the lead. From there, the Raiders held off Bald Knob for the win.

“I think we overcame some things in the football game,” first-year Riverview coach Chris Keylon said. “We did not have a good week of practice. I was worried coming into this game. Bald Knob played really well. But our guys overcame adversity. That says a whole lot about this and where we’re going.”

Rose Bud fell to Subiaco Academy 64-20 last Friday. The Ramblers, which had success last year in their first year of 8-man football, will attempt to bounce back against Marvell.