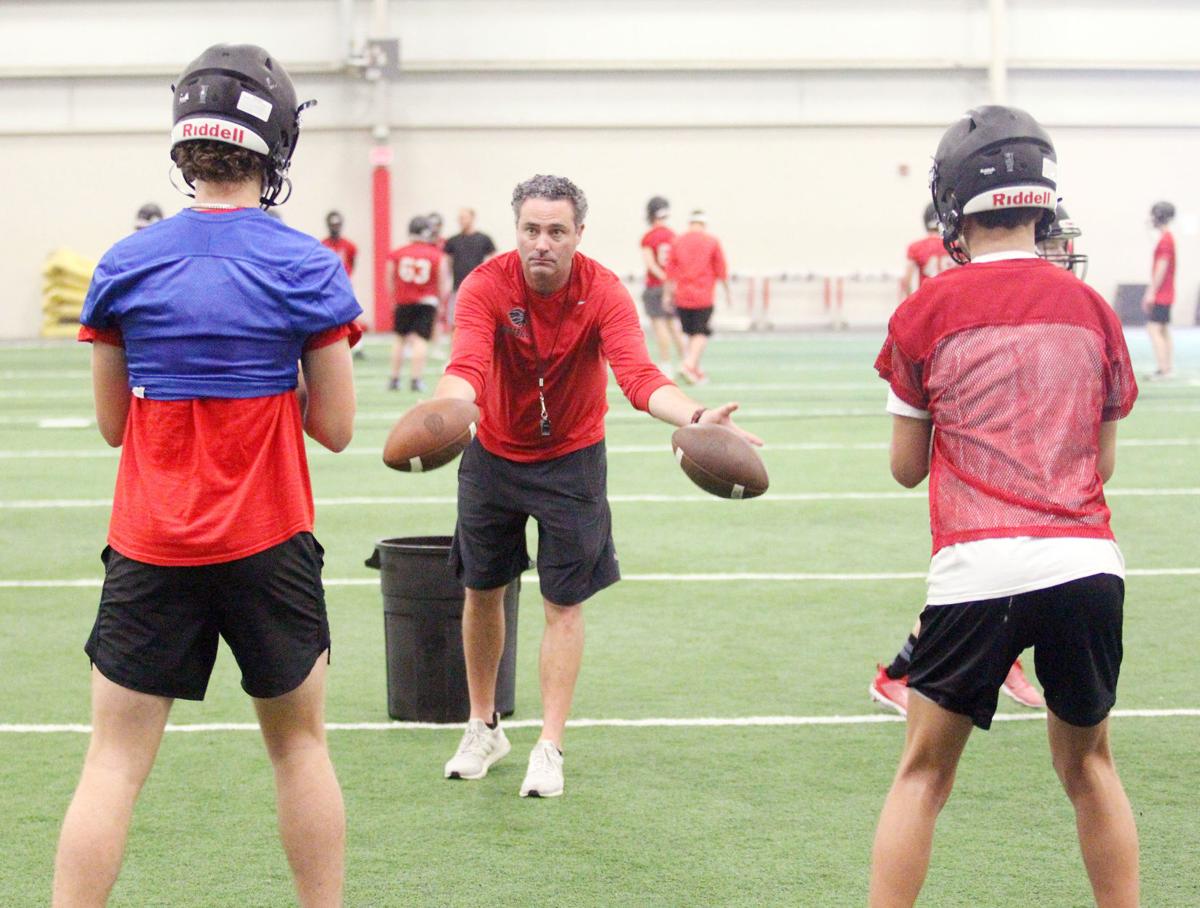 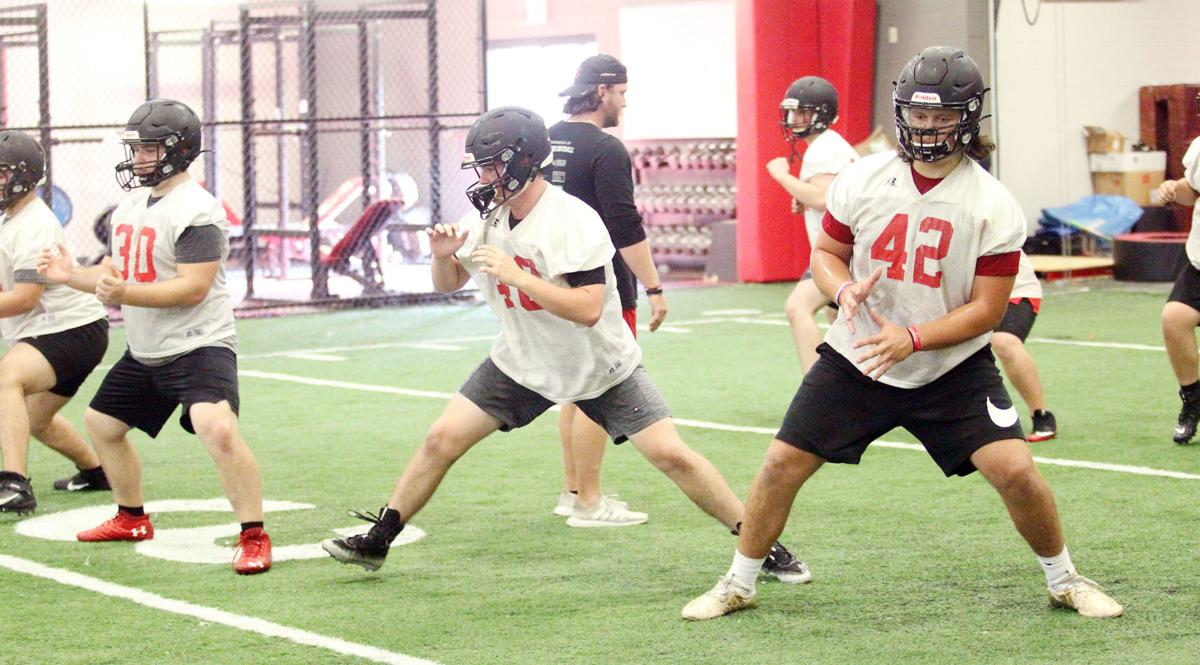 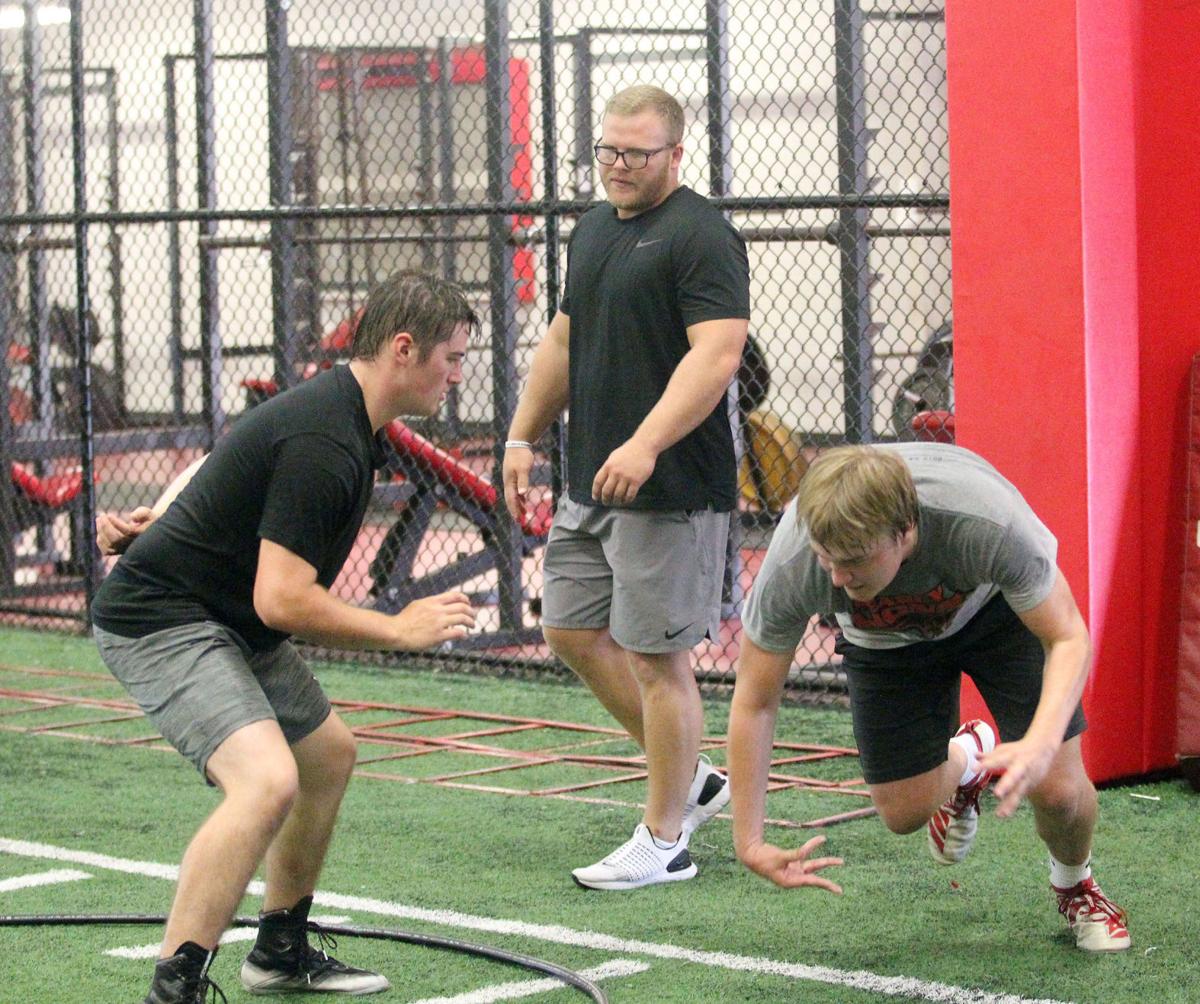 Clark, who previously coached the Springdale Bulldogs for the past six seasons, was hired May 19 to replace Kenny Simpson. Simpson was the Lions coach for one season, replacing Mark Kelley, who led the Lions to the 2019 Class 6A state title.

“I’m very excited,” Clark said. “I’m really anxious. As far as how good we are, I don’t know yet. I don’t know how good every other team is. I’ve seen film from last year. But that’s about it.

“There is something exciting about something brand new. This experience is brand new for me. I knew a few people in Searcy. Getting to meet new people, living in a different part of the state … there is always excitement with change. It certainly has energized me.”

Clark said his team has 60 players during summer workouts.

“I’d always like to have more players,” he said. “From what I’ve gathered from the other coaches here, it’s about typical.”

During the summer, the players have been working out on weights in the mornings and doing what Clark calls “football” stuff.

“We’ve had a couple of 7-on-7 tournaments and five or six team camps,” Clark said. “Especially missing spring ball, we’ve been able to close the gap.”

Clark said being hired so late in the previous school year has its challenges.

“My big concern was can we get them ready to play,” he said. “Are we going to be ready to play in August? I don’t think there is any question for me. We are on track. We certainly have things to improve upon. But, the bring spot has been the kids and coaches. You never know how receptive the kids are going to be to me. The buy-in was immediate. I’ve really enjoyed them.”

Clark said his team has talent.

“We’ve got a really strong senior class,” he said.

The Lions open the 2021 season Aug. 27 at home against the Cabot Panthers. They will travel to Wynne to play the Yellowjackets in a benefit scrimmage game Aug. 17.