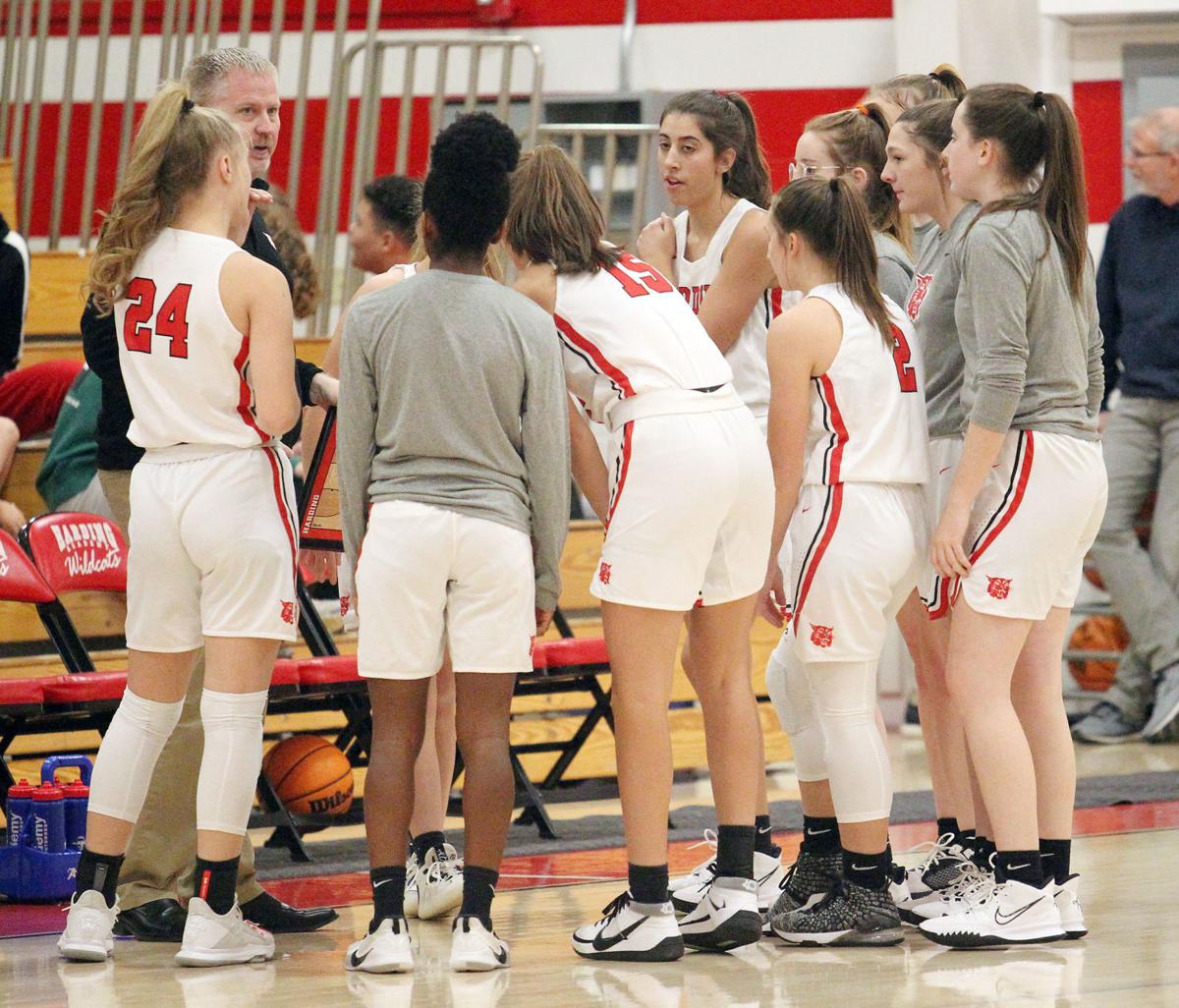 Harding Academy coach Rusty Garner talks to his team during their win over Drew Central on Nov. 13. 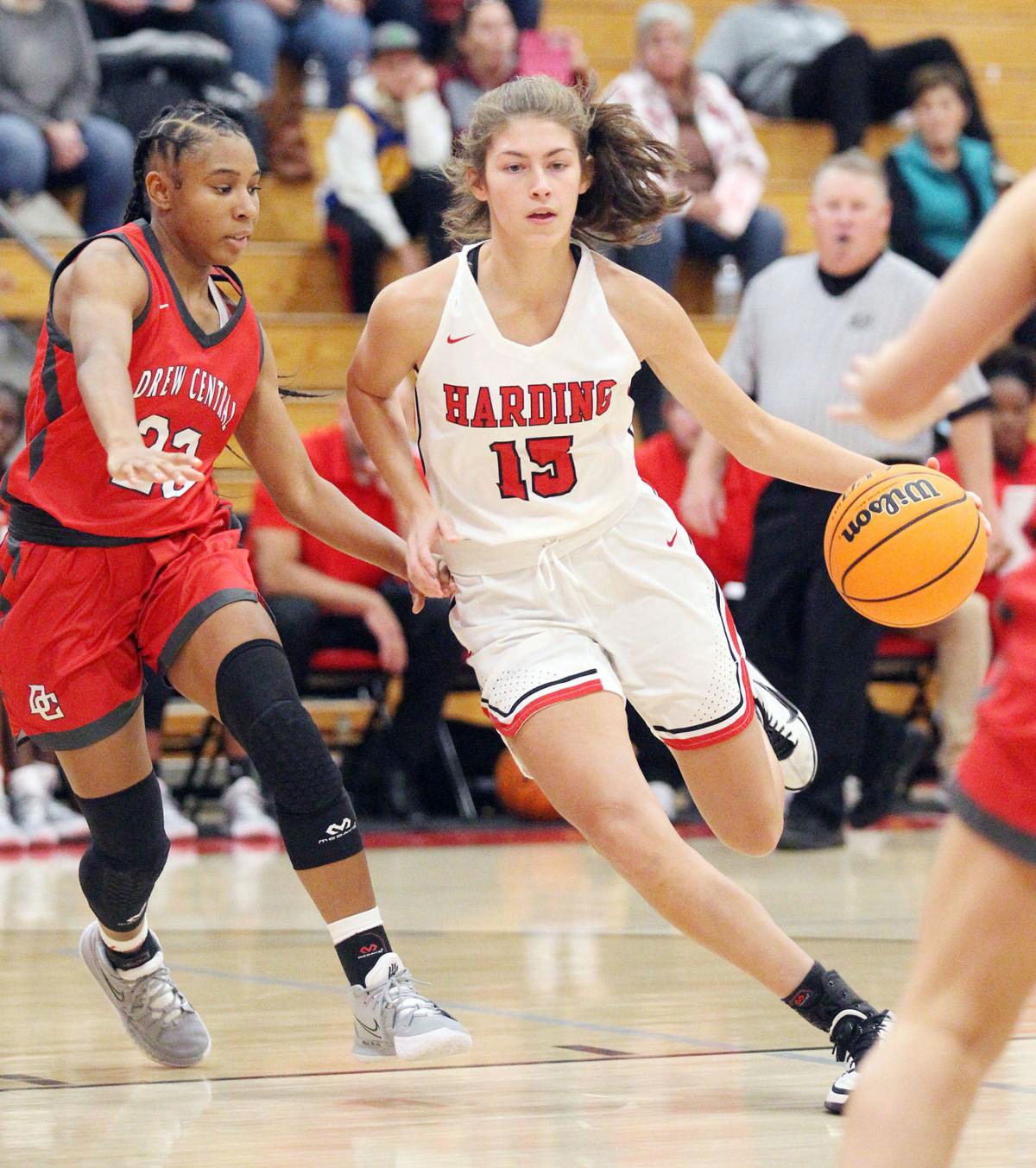 Harding Academy’s Calle Citty drives to the basket during the Lady Wildcats’ win over Drew Central. 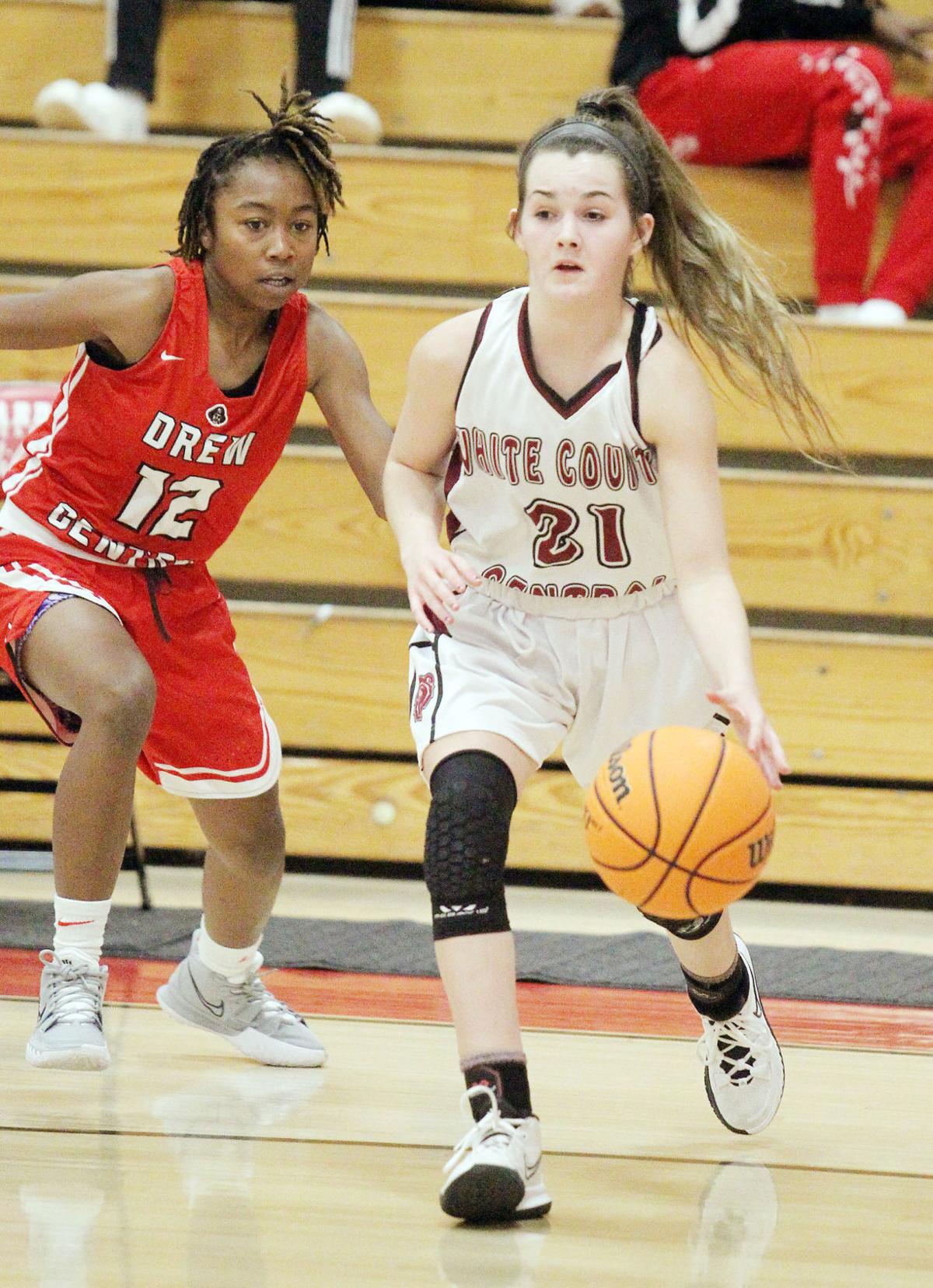 Harding Academy coach Rusty Garner talks to his team during their win over Drew Central on Nov. 13.

Harding Academy’s Calle Citty drives to the basket during the Lady Wildcats’ win over Drew Central.

The Harding Academy Lady Wildcats improved to 3-0 with a 45-34 win over Drew Central on Nov. 13 at Harris Gym.

The score was tied 13-13 after one quarter. Harding Academy outscored the Lady Pirates 17-9 in the second quarter to lead 30-22 at halftime.

Searcy Lady LionsSearcy struggled in a 62-46 loss to Pangburn in the home opener Tuesday night.

Riverview led 15-7 after one quarter but trailed 25-18 at halftime.

Nicholson led the Lady Raiders with 23 points. Hale had 14. Scoring 5 each were Bradley and Sherlyn Espericueta. Cook added 2.

Riverview lost to McCrory 63-52 in the season opener.

Nicholson led Riverview with 25 points. Hale had 12. Cook had 8. Bradley scored 5. Scoring 1 each were Hannah Parrish and Espericueta.