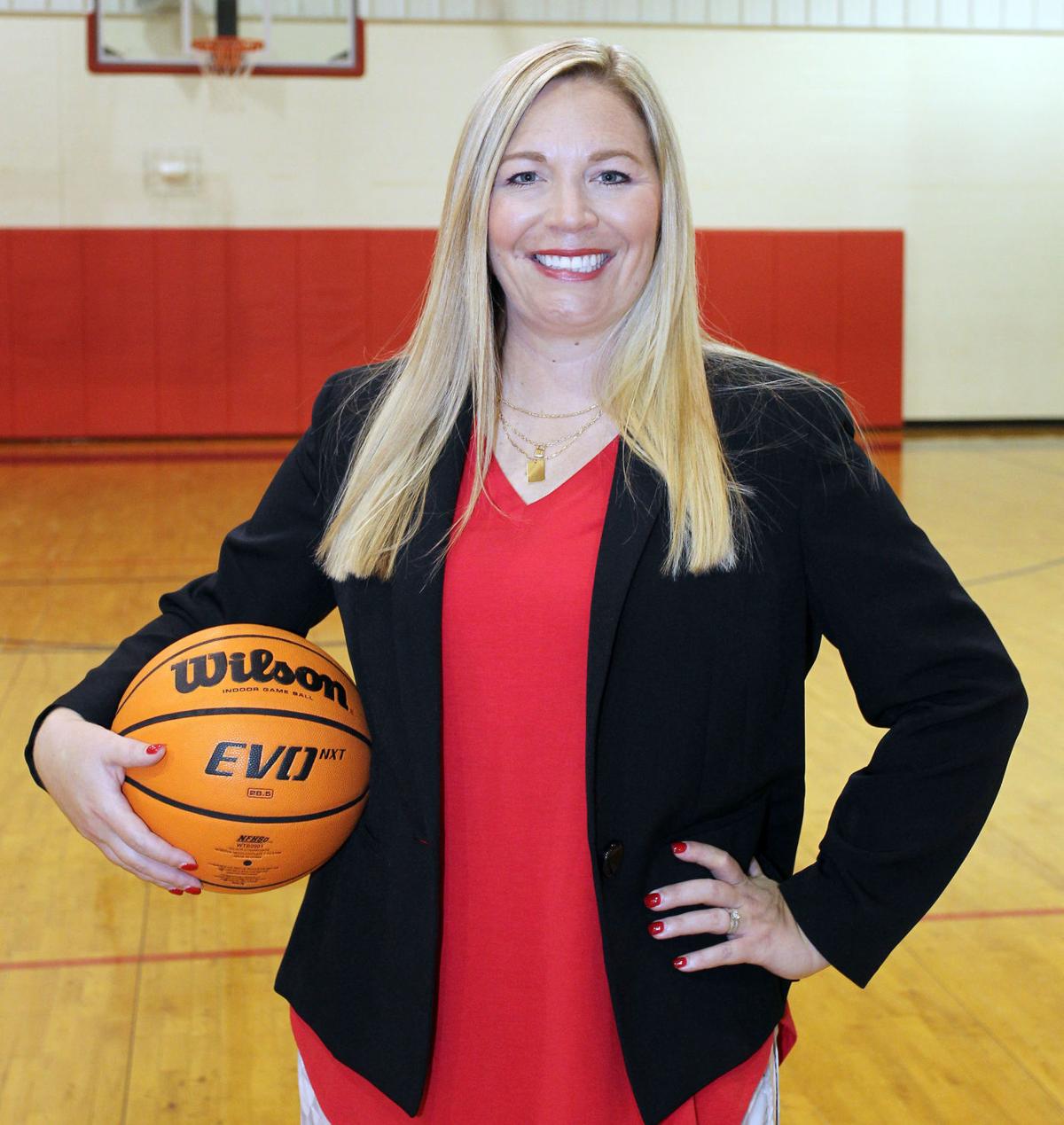 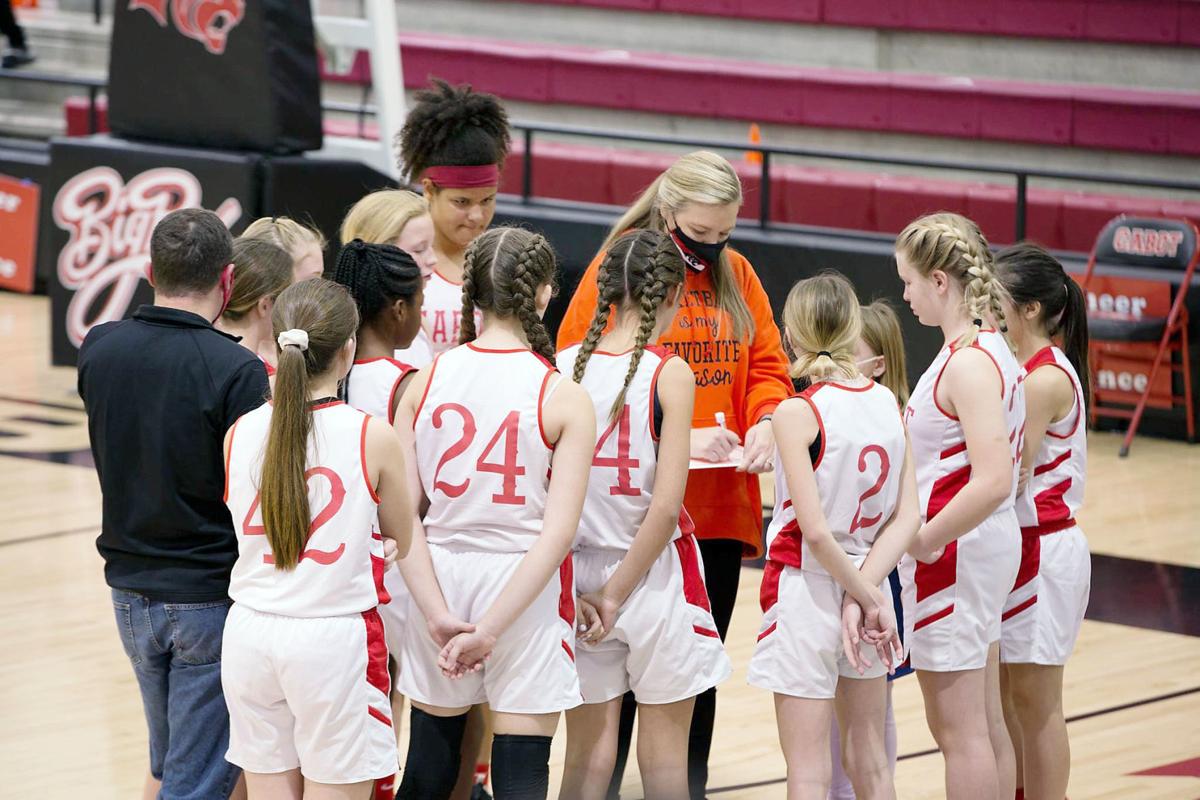 “Since I was in ninth grade, I have wanted to coach basketball,” Nash said. “I always said I was going to be a high school basketball coach. God had other plans for me for about 14 years. I just felt a nudge., It was time. After learning from Coach Carla Crowder for so long, Coach Lori Harmon and Coach Jay Cook … they helped me so much along the way that I feel confident enough to lead my own program.”

Nash said she became interested in the Rose Bud job after a friend sent her a text message.

“They told me what an awesome school district it was,” Nash said. “After doing lots of investigation, I never heard a negative word about the district, about the athletic program. Obviously with it being within driving distance so that my husband Mike could say in Cabot, that was a big pull. Also, just the fact that Rose Bud has an awesome reputation, not only for the school district but for girls basketball.”

Nash is a 2003 graduate of Drew Central High School in Monticello, playing basketball for Barbara Harris, one of the winningest coaches in Arkansas history.

“I spent a lot of time in the tennis center,” she said. “I was coaching lots of little kids’ tennis, not in the basketball gym as much. It reignited my basketball passion when I moved to Cabot when I got to work with Coach Harmon.”

Nash was the assistant at Cabot Junior High South for eight years in Cabot.

“Coach Crowder trusted me enough to let me run my own junior high program at North,” Nash said. “That’s where I’ve been the past four years.”

Nash was also the Cabot High School tennis coach for a number of years until this past school year.

“I just really felt a pull to really focus on basketball in the preseason,” she said. “That’s why I got out of tennis. This past year, I actually coached track.”

Nash’s second sport at Rose Bud will be cross country.

Crowder, who won over 800 games between Atkins, Bryant and Rose Bud, said that Nash will do well at Rose Bud.

“She always does what’s right for kids,” Crowder said. “She’s such a good person and a great coach. I think it’s going to be a great opportunity for her, and I think she’s ready for it.”

Nash said she’s excited to coach at at a smaller school in Rose Bud.

“A 3A school gets me back to my roots,” she said, referring to her alma mater of Drew Central. “I graduated with 57 people. It’s very nostalgic for me to drive onto the Rose Bud campus because it’s so much like Drew Central. I miss the everybody knows everybody feel. I love Cabot and would not trade my experience in Cabot for anything. But I also miss the camaraderie of a small school as well.”

Nash and her husband Mike have two children: daughter Collins, 8, and son KB, 7.