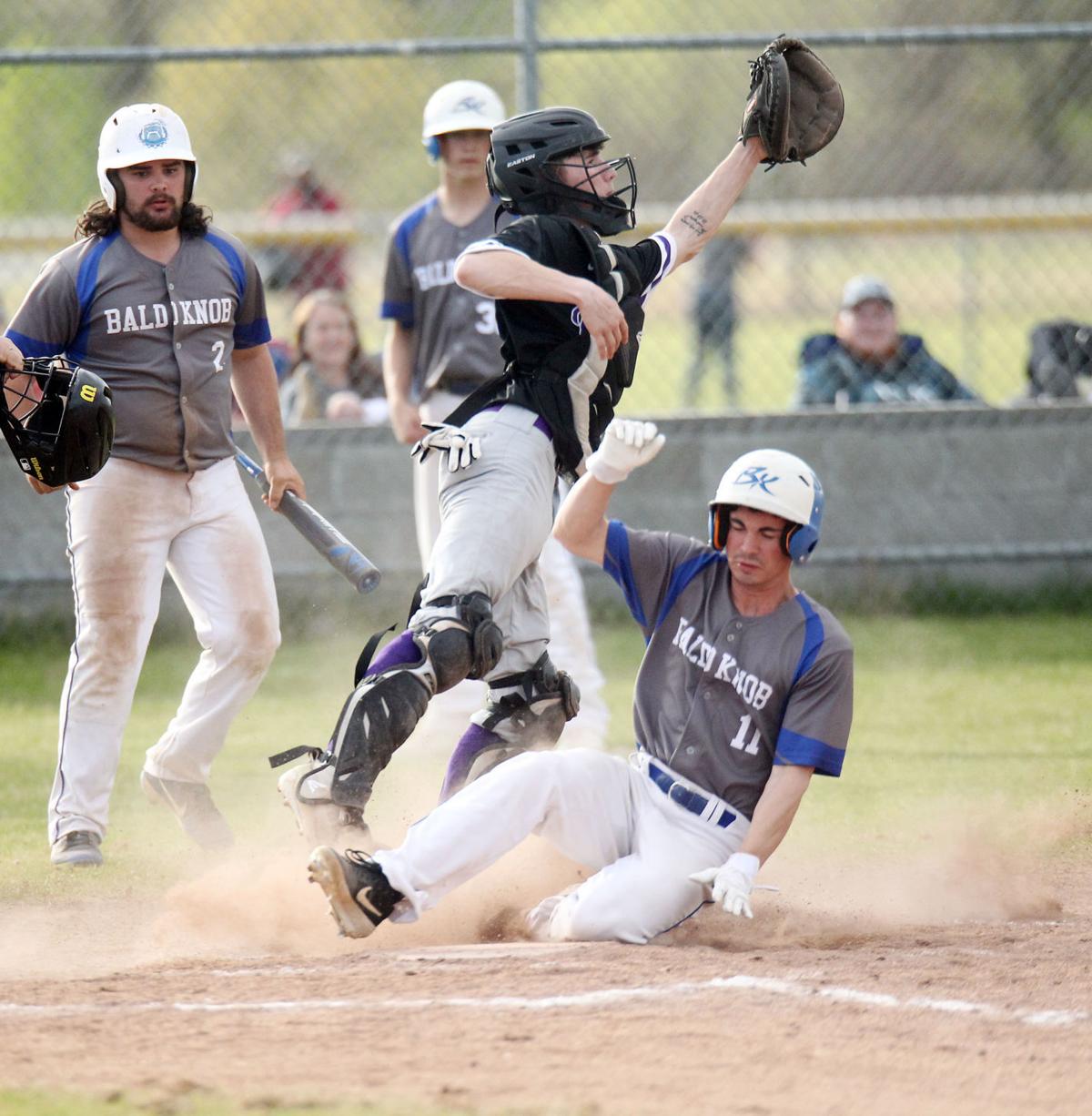 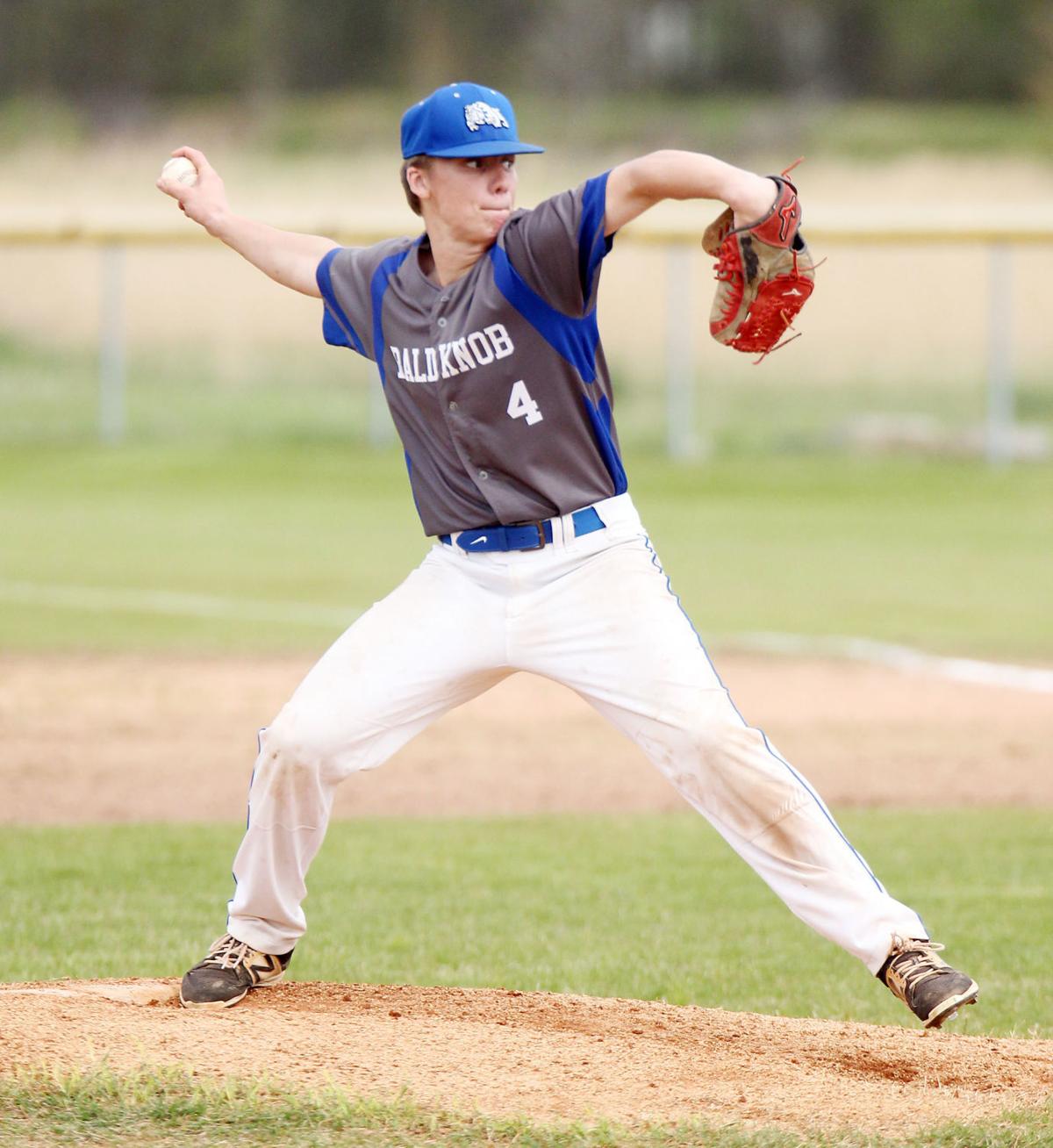 Bald Knob pitcher Shane Freeman delivers to the plate during the Bulldogs’ 10-1 win over Riverview on Tuesday.

Bald Knob pitcher Shane Freeman delivers to the plate during the Bulldogs’ 10-1 win over Riverview on Tuesday.

BALD KNOB — The Bald Knob Bulldogs baseball team was in dire need of a victory. That need was met Tuesday afternoon.

Bald Knob beat Riverview 10-1 for its first victory of the season. The Bulldogs were 0-7 coming into the game.

“Excellent. It’s about time. These guys are a great bunch of kids,” Bald Knob coach Joey Nelson said. “I’m proud of them. They have been working hard. We’ve got a lot of youth. I’ve got a lot guys that this is the first time that they have played ball. So, it’s a learning process. I’m proud of their effort. They made some mistakes but learned from them by not repeating those same old mistakes. So, it was great to finally see them come out and get a win.

“I’m proud of them. They deserve it.”

Bald Knob was coming off a 7-5 loss to Southside on Monday. Nelson said he thinks his team can build upon Tuesday’s victory.

“When you’ve got this kind of youth … and a lot of teams and coaches are struggling with the same thing, you’ve got to be patient with them,” he said. “You can’t get irritated with them. We’re teaching and learning, doing this every day in practice. We’re talking each other up, trying to find that confidence.

“We had a good game against Southside, but we had opportunities to win. Today, they came out with that same excitement and put it together. We got our first win, and I’m super super proud of them.”

“He moved in from Midland … his first year was last year,” Nelson said of Freeman. “We’re excited to have him here this year and see what he can do. He showed us today that he can put it together. It was a nice performance from him.”

Riverview took a 1-0 lead in the top of the first. Cody Arrowood singled and scored.

Bald Knob tied the game at 1-1 in the bottom of the second. Freeman singled with two outs and scored on a single by Reece Moody.

The Bulldogs took a 2-1 lead in the bottom of the third. Peyton Kelley singled and scored on a single by Zachary Johnson.

Bald Knob’s final three runs came in the bottom of the fifth. Scoring were Braden Davis, Moody and Cody Gomez.