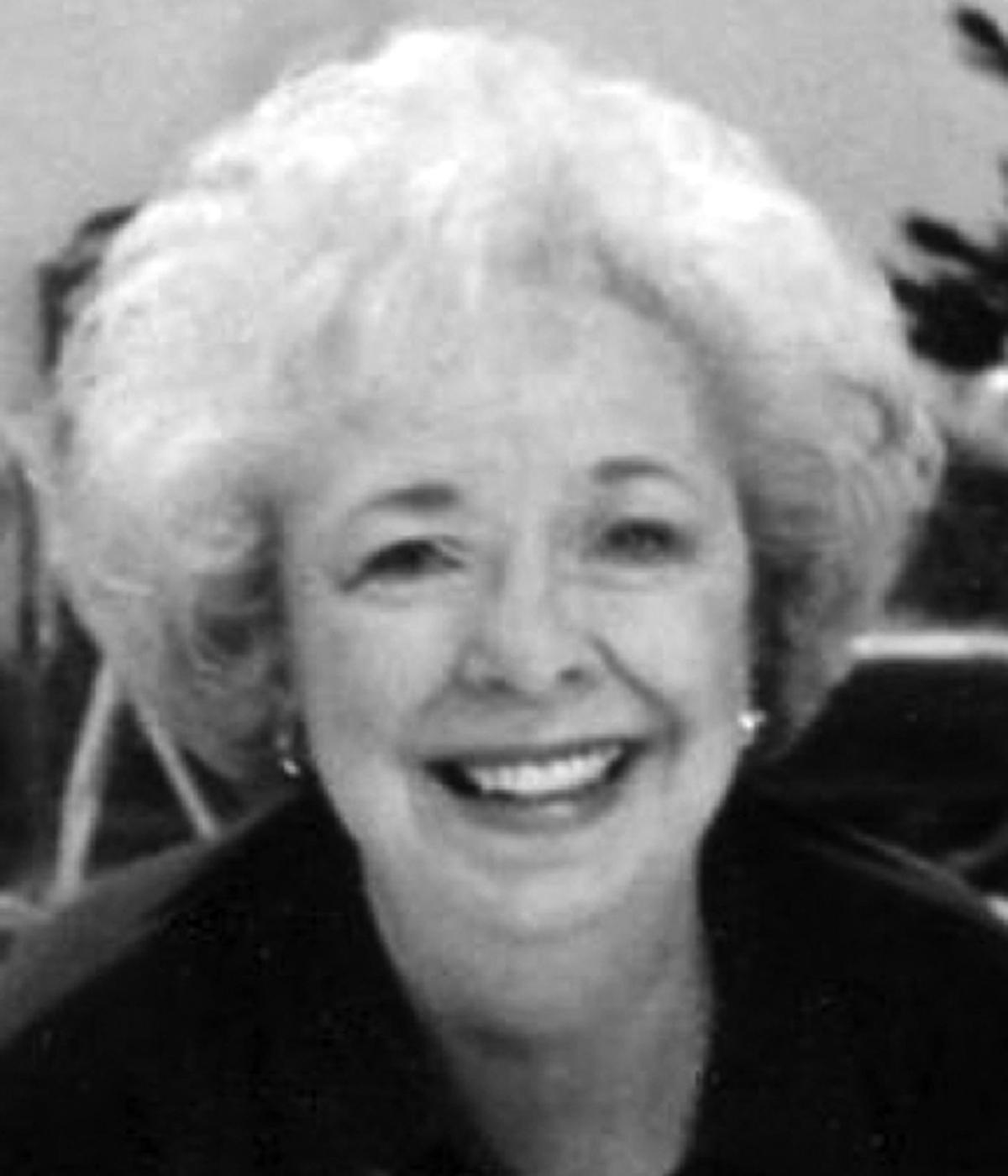 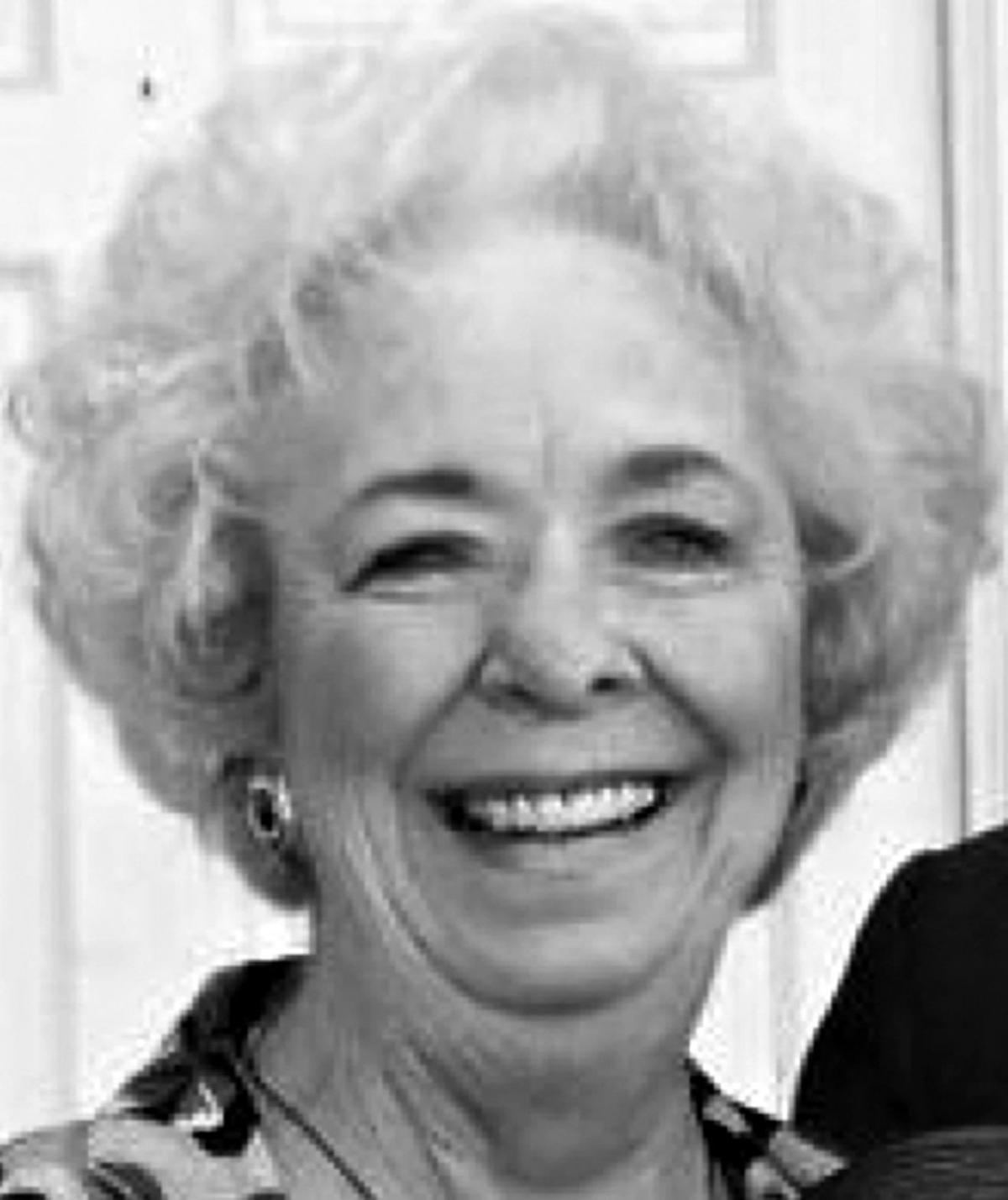 Patsy Rose McCullough Best, 83, of Searcy died Jan. 25 of COVID complications. She was born March 17, 1937, to Alvie and Florence McCullough of Little Rock.

She is survived by her husband of 63 years, Eddie Best; by a son, Dr. Timothy Best (Nancy), and grandson, Daniel Best, of Lake Charles, La.; daughter-in-law, Mary Best of Searcy; sister, Gloria Hanson of Little Rock; brother, John McCullough (Pam) of Little Rock; and a host of loving aunts, uncles, cousins, nieces and nephews. She was preceded in death by sons, Michael Best and Martin Best; by siblings, Jerry McCullough and Gene McCullough, and by her parents.

Pat Best joined the staff of the Arkansas Gazette in 1953 as a PBX operator and worked until 1961, when her son Martin was born. She returned from 1974 to 1987, eventually becoming executive secretary to two managing editors and the editor of the Gazette. She had been the main daytime switchboard operator during the integration crisis of Little Rock High School in 1957 and often felt public fury because of the newspaper’s Pulitzer Prize-winning editorial position, receiving phoned-in bomb threats as well as countless irate calls and complaints. Her oral history is on file at the University of Arkansas in Fayetteville. She was a member of Downtown Church of Christ in Searcy.

Because of the risk of COVID, no family service was conducted. A private burial was held in Pinecrest Memorial Park at Alexander. The family expresses its gratitude for the loving care provided by Oakdale retirement facility for the past four years.