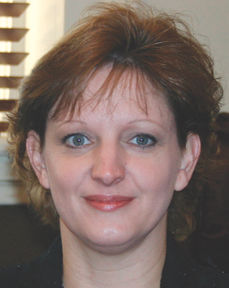 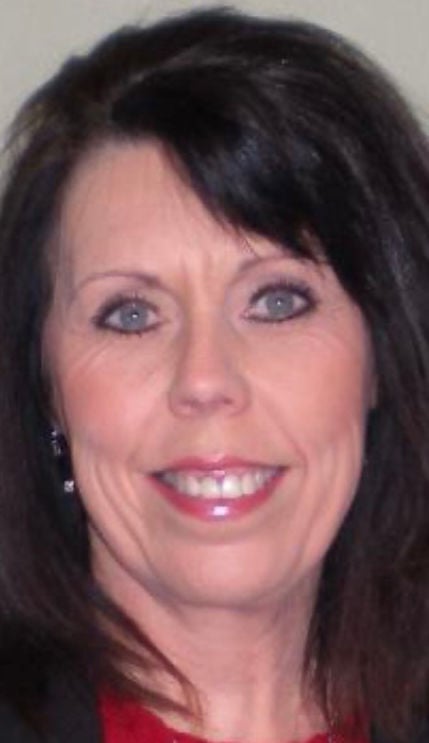 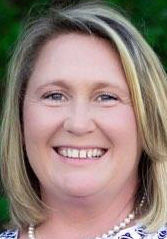 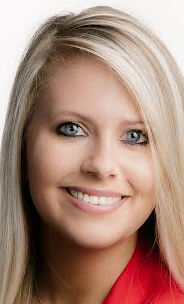 After 18 years as the White County circuit clerk and 28 years of public service, Tami King has decided to retire at the end of her eighth term as an elected official. She has worked in the circuit clerk’s office since 1994.

“I am amazed at the changes in the county and my office over the years and have loved being a part of it all,” said King, whose term will end at the end of 2022. “I have enjoyed my years of service to the residents of White County from recording their deeds to helping to navigate jury duty. It has been my privilege and an honor to have had the trust and support as their circuit clerk.

“I am so grateful for my wonderful deputies that have been with me along the way. They all do an excellent job as they carry out their duties each day. I know I am leaving the office with very capable workers who love serving the county as well. I intend to be as helpful as needed to the next clerk in their transition and also in any way I can help her to obtain her goals as circuit clerk.”

Three county deputy clerks have begun campaigning for the position, although filing for the May primaries doesn’t open until February. All three are running as Republicans and have experience working in the circuit clerk’s office.

White County Clerk’s Office Deputy Clerk Karen Gossett said she is running for the office because “I love working for the citizens of White County.”

“Having worked 23 years in county government, including 16 years in the circuit clerk’s office, I can use my experience, expertise and maturity to serve the citizens of White County. They deserve an experienced circuit clerk to ensure their records are in good hands.”

White County Tax Collector’s Office Deputy Clerk Kathy Baker, also running for the position, said she has “never run for office and have never been political, but since working in the circuit clerk’s office I realized that I have a calling for public service.”

“I have a love for helping people, solving problems and putting a structure in place to make our system work more efficiently and effectively for the people of White County. White County is a great place to live and grow a family and we deserve a circuit clerk with the experience for the job, and one that recognizes that every day we are blessed to live in a conservative county.”

Current circuit Deputy Clerk Sara Brown said she is running “because my heart is in public service and I love my job.”

“While working as a circuit clerk deputy, I have proven leadership and experience in all areas of the circuit clerk’s office,” Brown said. “As the next circuit clerk, I would implement more efficient methods of operation to provide the best public service and improve customer experience. As a knowledgable and qualified deputy, I am prepared to undertake this position and run it like a well-oiled machine.”

The duties of the circuit clerk, according to Gossett, include “maintaining the court files of circuit court civil, criminal, domestic relations and juvenile court.The circuit clerk is also the county recorder and is responsible for recording deeds, mortgages, releases, liens, judgments, DD [Form] 214 military records and bonds, and any instrument that affects the title of property within the county. Other duties include sending jury notices, swearing in notaries and processing child support payments.”

Gossett said she graduated from Kensett High School in 1983 and then studied at Arkansas State University-Searcy (formerly known as Foothills Technical Institute).

“Before my 16 years in the circuit clerk’s office, I worked for the state of Arkansas for a little over three years,” she said. “I then took a job for Sonny and Sue Ekdahl at Citizens Title, and if you know Sonny, then you know I learned about land records from one of the best.

“I was then given the opportunity by Alice Barker to work in the circuit clerk’s office and I have been with the county ever since. My seven years in the county clerk’s office has taught me the importance of compatibility between the county offices and knowing multiple phases on how the county government operates only adds to my experience.

Baker said she “grew up most of my life in Mississippi County, in the small town of Keiser, Ark.,” before moving to Missouri and finishing her senior year there at Thayer High School in 1995.

She said from 1998-2004, she worked for Royal Oak Enterprises charcoal factory in West Plains, Mo, working her way up to being a line operator. “I oversaw making sure that the line made it to production and if anyone had problems, I made the decision on what needed to be done,” Baker said.

Next, Baker said she worked at Fulton County hospital as a nurse’s aide and then transferred to the Respiratory Department. She said she worked there until moving to Searcy in 2009, where she worked at First Security Bank as a teller for about a year before she applied for a position in the circuit clerk’s office.

“In the circuit clerk’s office, I was the juvenile deputy clerk and I also worked in the recorder’s part of the office,” Baker said. “During my time in the circuit clerk’s office, I learned about how legal documents like deeds, mortgages and miscellaneous are recorded and filed properly. I learned how court files are kept and made available for the judges, lawyers and the public on Court Connect.”

She has worked in the tax collector’s office for almost three years.

Brown is a lifelong resident of White County and said she graduated from the White County Central School District. After graduating, she said she began working for Stott’s Drug Store and also started attending Arkansas State University in Jonesboro, earning a bachelor’s in business management with an emphasis in leadership. Upon graduating from ASU, Brown said she immediately began working at the circuit clerk’s office in 2018.

“I am currently the only candidate running who works at the circuit clerk’s office,” Brown said. “In preparation of her retirement, the current circuit clerk has entrusted to me her most sensitive duties/responsibilities. Not only am I the face you see in jury orientation/trials, I am experienced in every area of the circuit clerk’s office and the only deputy that has excessive training in directing all judicial foreclosure sales, administering jury orientation and trials and performing audit and finance reports.

“As a circuit clerk deputy, it is my responsibility to know all aspects of this office and carry out all duties proficiently.”

What: Clerk Tami King retiring at end of eight term