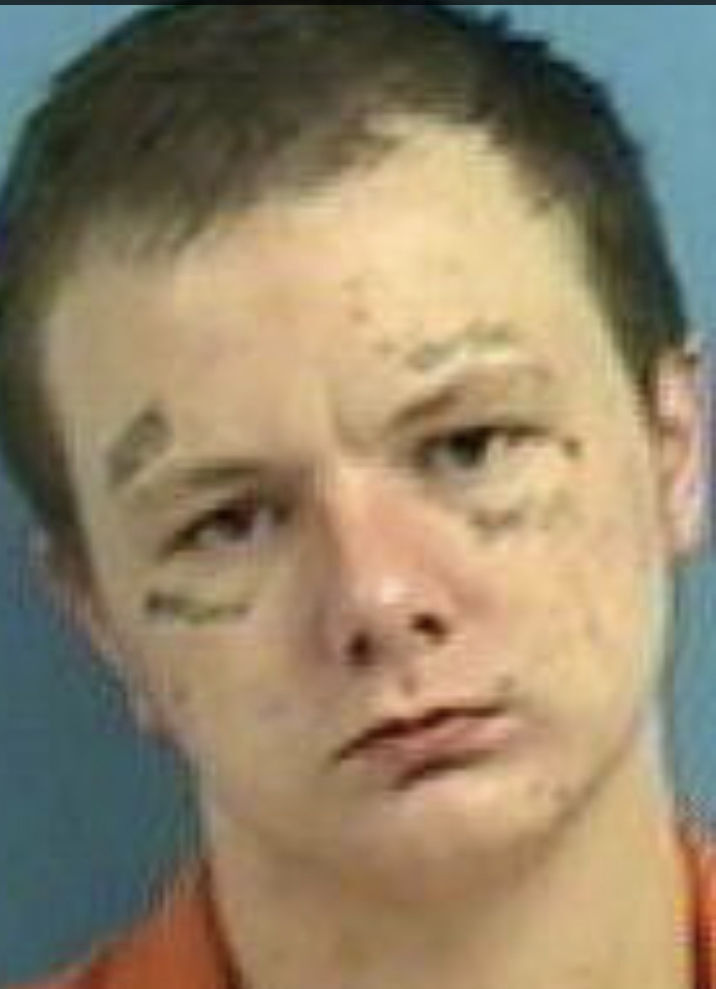 UPDATE: The list of fugitives being sought by the U.S. Marshals Service in connection with Operation Central Sweep is down to two after the Monday night arrest of Christopher Dywane Koser , 19, of Judsonia. He is being held on 10 charges at the White County Detention Center with four bonds: $500, $500, $75,000 and $30,000.

The following is the original story:

Sanders said that those being sought by the U.S. Marshals Service are Justice Cunningham, 23, of Searcy; Terry White, 26, of Searcy; Roderick Roberson, 43, of Searcy; and Christopher Koser, 19, of Judsonia.

Sanders said the Drug Enforcement Agency “delegated the fugitive apprehension for these folks to us; now we are the ones who are going to be looking for them.”

On the morning of March 11, 17 individuals were arrested as part of a sweeping law enforcement operation that targeted associates of a drug organization responsible for the distribution of methamphetamine and cocaine in Searcy and the White County area.

The new hangar at the Searcy Municipal Airport was used as a staging area as law enforcement officials from various agencies rounded up the individuals and brought them there to be taken to the White County Detention Center.

A grand jury returned 33 indictments March 5, which were unsealed March 11, naming those charged with various drug and firearm offenses. Eight of the 33 defendants were already in state custody before the March 11 sweep. Prior to 17 others being arrested that morning, Operation Central Sweep’s investigation resulted in the seizure of 105 pounds of methamphetamine, 3.3 pounds of cocaine and 44 firearms. At an afternoon news conference, authorities displayed four additional weapons that were seized.

“It was successful and it was safe,” said Jonathan D. Ross, acting U.S. attorney for the Eastern District of Arkansas. “No one was hurt.”

Bragg said an 18th arrest was made when Lyron Johnson, 57, of Searcy, turned himself in later in the afternoon. Then, Athena Lynn Delancey, 40, of Augusta was arrested the following Monday, leaving seven fugitives at that time.

The others arrested since then are Christopher Barefield, 28, of Conway; Earl Lockhart III, 44, of Augusta; and Felicia Mason, 25, of Searcy.

Searcy Police Chief Steve Hernandez said at the news conference that he knew coming into his job that “we had some issues with crime. One of those issues being gang activity and the other being the sales of methamphetamines.” Hernandez, also the commander of the Central Arkansas Drug Task Force, said CADTF “was kind of the heart of this operation.”

White County Sheriff Phillip Miller said during the news conference that March 11 was a day that makes a statement to those who are selling methamphetamine that “we are coming after you.”

From: 33 federal indictments in early March for drug- and gang-related activity in Searcy and White County area