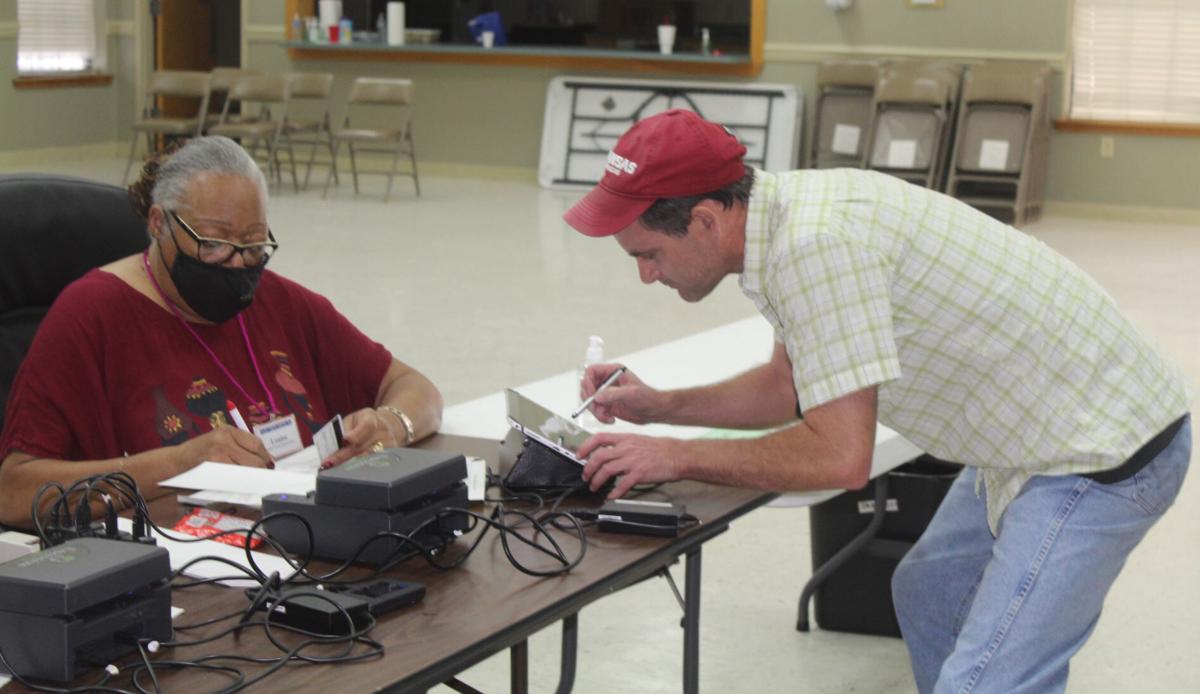 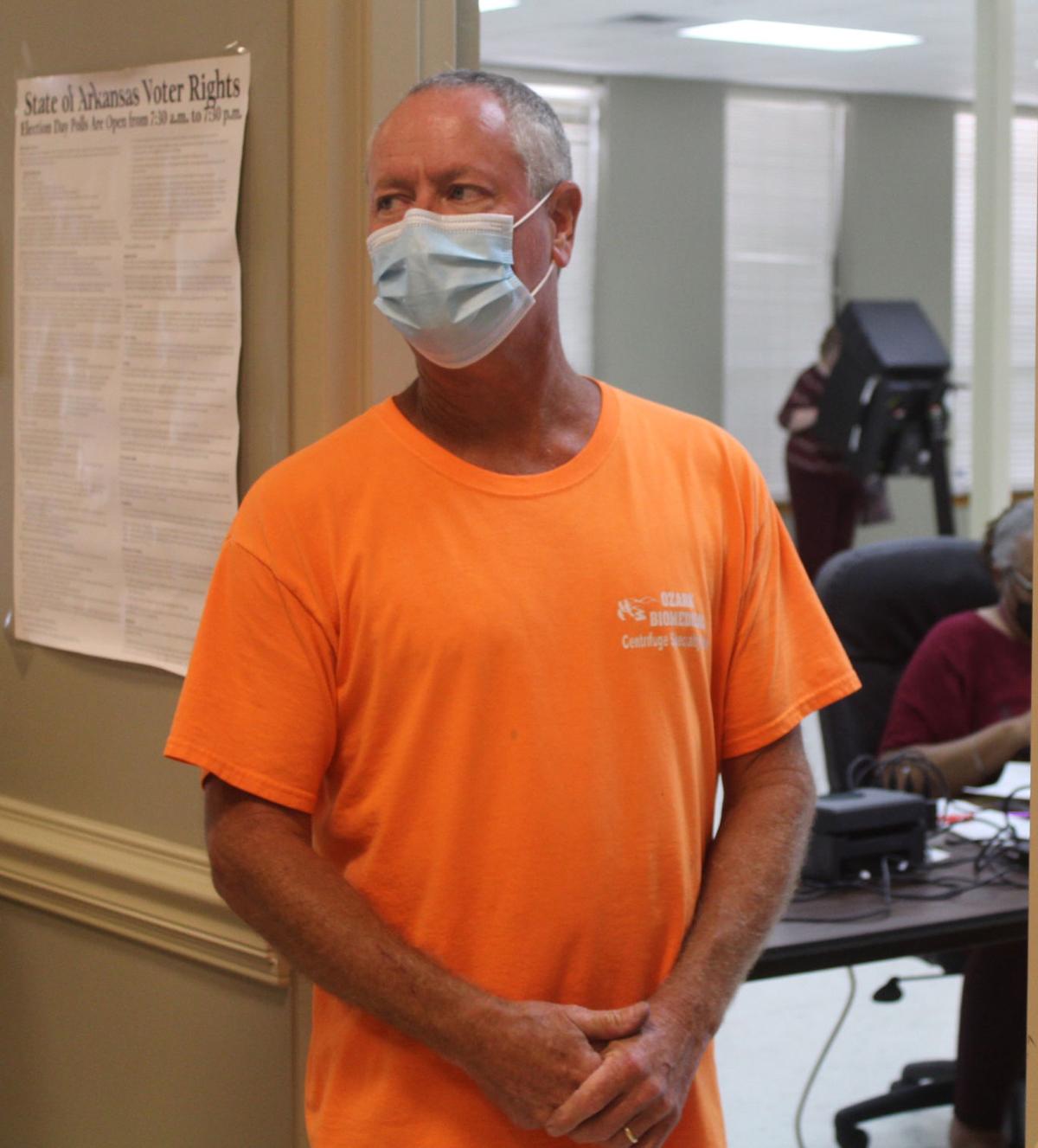 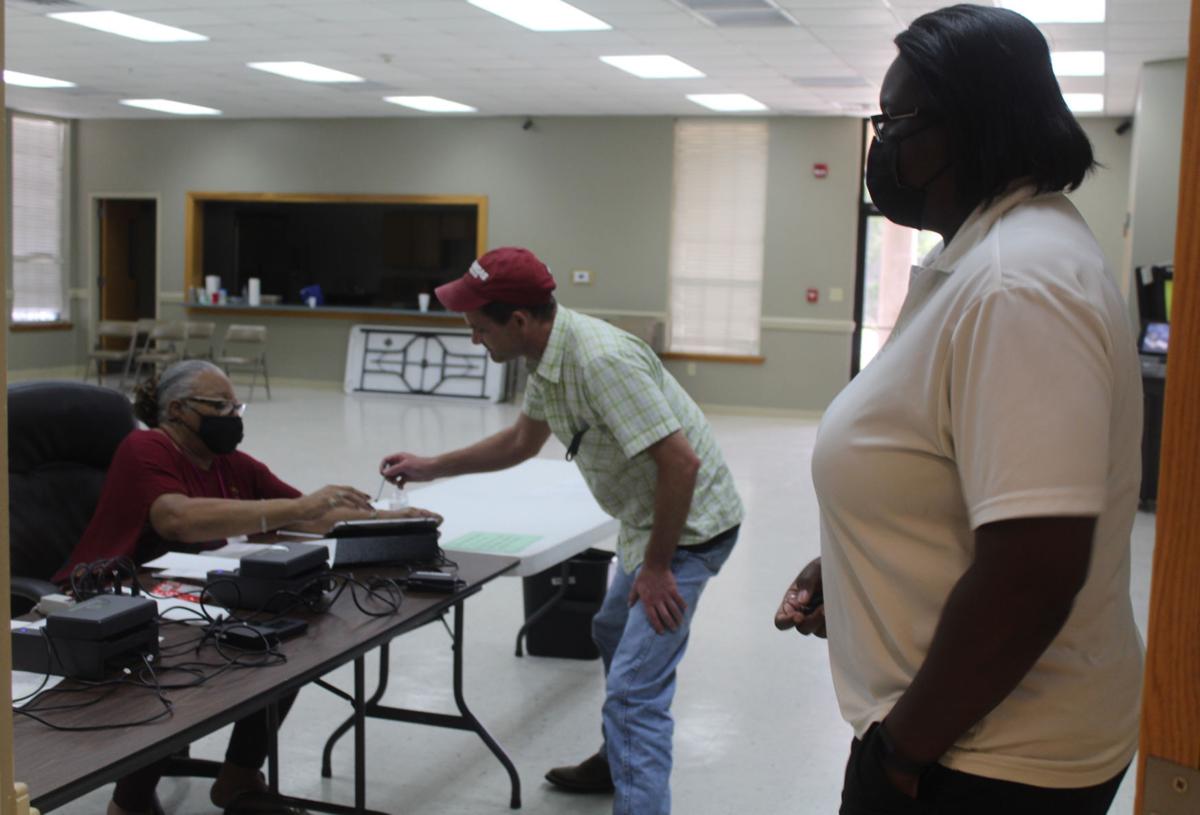 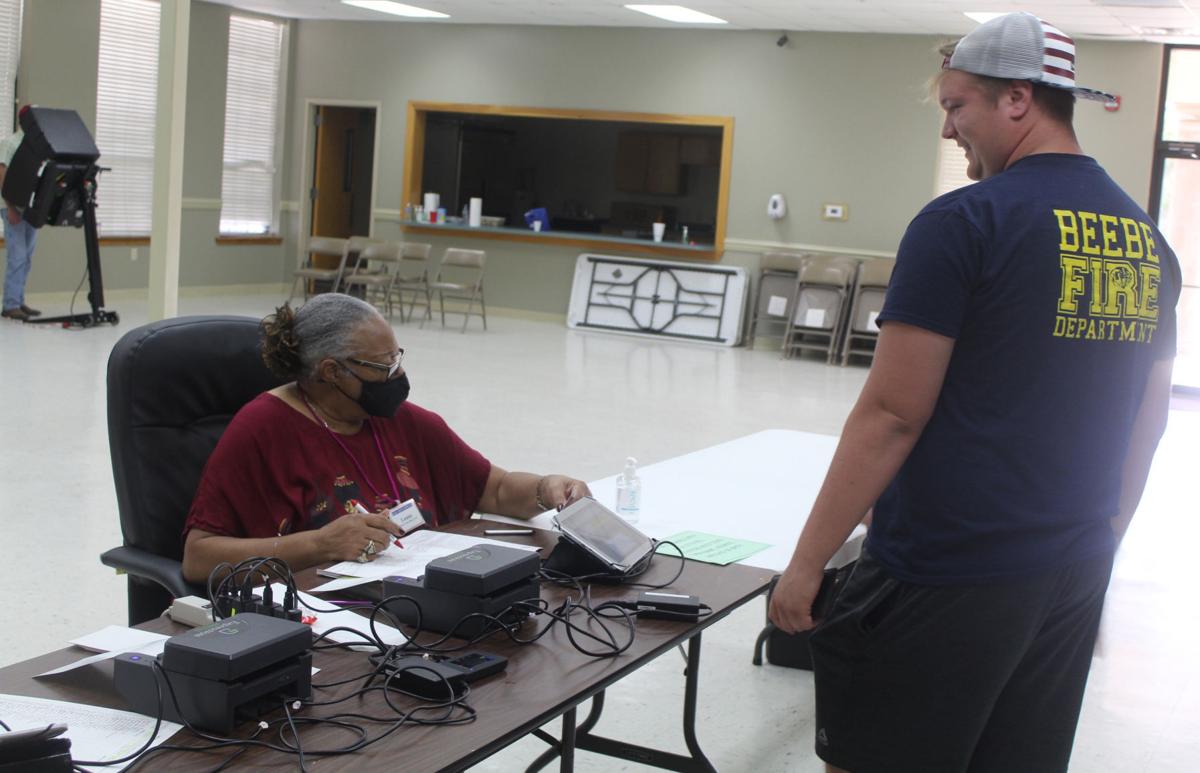 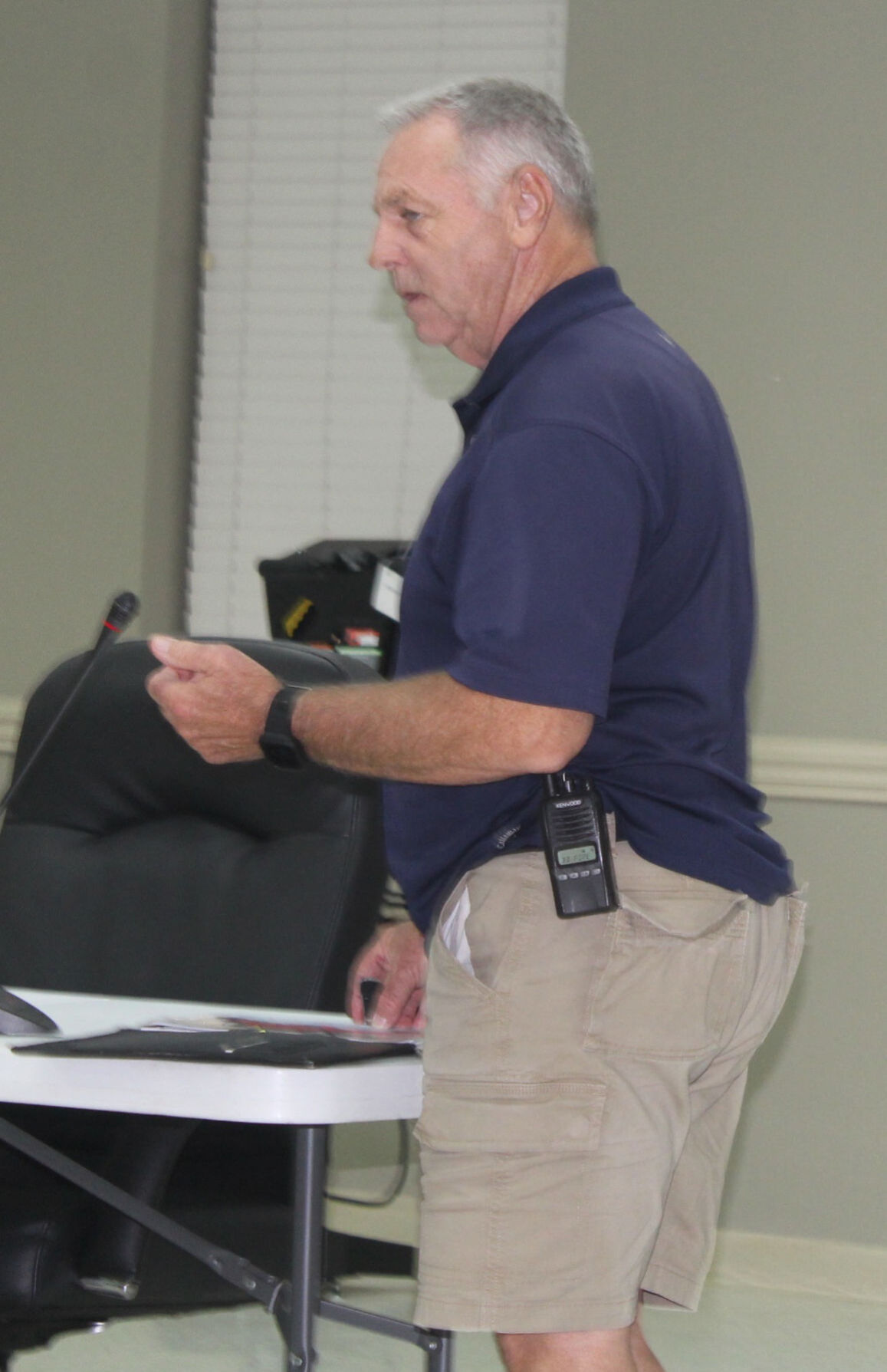 Beebe voters showed their support Tuesday night for paying a quarter-cent sales and use tax to add several paid full-time firefighters, but another three-quarters of a cent to build a community center proved to be slightly more than the city’s residents were willing to pay.

The three-quarter-cent sales and use tax that failed in the special election unofficially received 187 votes for it (48.20 percent) and 201 against it (51.8 percent). It would have been used to build the community center near the city pond on West Mississippi Street. Voters likewise rejected the city issuing more than $6 million in municipal bonds that would have been used to build it, with 187 voting for it and 200 against it.

“Well, I think we knew it was going to be a close vote, and the way to make that determination [whether to have the tax] is to put it out in front of the people,” Mayor Mike Robertson said. “I think it has been pretty spread [opinion on building a community center] in the community during the past few years. It has been an issue that has been talked about for a number of years, so I think the decision was made by democratic choice tonight.

When asked if he thought Beebe residents might get another chance to vote on a community center in the future, Robertson said “it could be offered on a ballot. It could be offered in a general election. That is going to be up to the governing body, the City Council, if they choose to place it on a ballot in a general election where you will have a larger majority of voters voting. That is going to be entirely up to the City Council and I’m sure they’ll base their decision on their constituents, the feedback from them.”

The quarter-cent sales and use tax for fire protection services, including hiring up to five full-time firefighters passed with 247 votes (63.82 percent). The votes against it totaled 140 (36.18 percent).

“I think that the fire tax passing will be a huge asset to our community,” Robertson said. “I think they will have responders who are available immediately. It’s a thing that we definitely needed for cities our size that are growing. It is going to allow the city to put on about five firefighters [full time] while allowing to have someone there to man the trucks, get the trucks out of the station.”

“It’s going to enable us to have some full-time people on duty at the fire station 24-7, seven days a week,” Nick said. “It will allow us to have a faster response time and also we’re hoping it’s going to allow us to lower our ISO [Insurance Services Office] rating and possibly if we lower our ISO rating, then it will lower insurance costs for individual homeowners. That has been our main goal all along.”

Concerning the time frame for the city to start hiring the new firefighters, Nick said he’ll “have to check with the clerk-treasurer to see when the money will start to be collected. We are hoping to have those firefighters hired by the first of the year if not sooner, depending on when we start collecting money.”

“I am just really grateful to the citizens of Beebe for turning out and supporting our fire department the way that they did,” he said. “It means a lot to us as firefighters to have the support of the community. We were all high-fiving. We worked very hard for this and we had support from the mayor and the council and that means a lot, too.”

When: In special election Tuesday