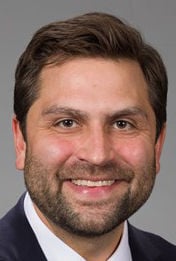 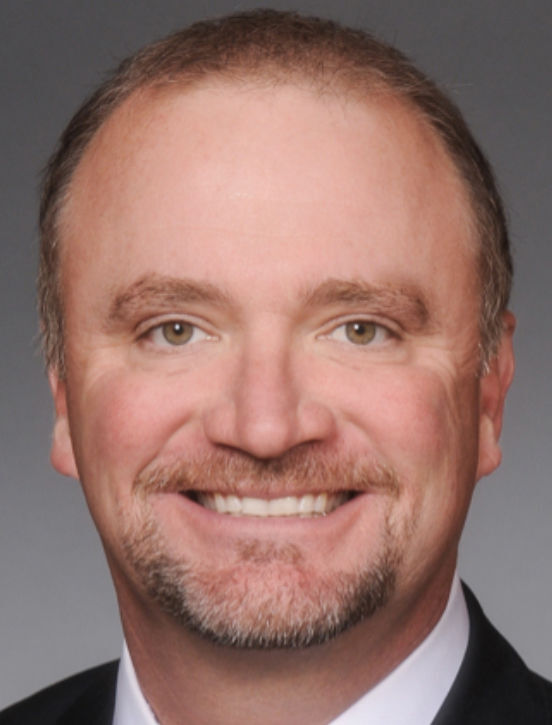 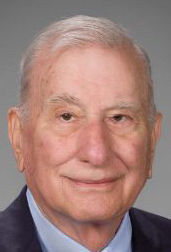 There were about 1,112 laws, including multiple ones involving tax cuts, that were passed this year during the regular session of the Arkansas Legislature, according to Sen. Jonathan Dismang, although a lot of them didn’t receive much publicity.

“We had 170 tax cuts bills and about 70 of them actual became law this past session,” Dismang said Wednesday during a virtual “In the Know” program held Wednesday by the Searcy Regional Chamber of Commerce with Dismang (R-Beebe) and state Reps. Les Eaves (R-Searcy) and Jim Wooten (R-Beebe). “ One of the biggest was the PPP [Payback Protection Program], which was led by Rep. Eaves, and that just ensured that the proceeds, when they were forgiven on the PPP loans, weren’t taxed at the state level.

“That was a pretty good back and forth with the executive branch who felt like they should have been taxed. We were actually one of the states through Rep. Eaves that led the nation in exempting those PPP loans from taxation or the forgiveness of those loans from taxation. That totaled about $225 million, if I remember right. As far as the tax cut as of right now, that’s the biggest tax cut that we put in place, really in the state’s history.”

Dismang said the Legislature also exempted state unemployment benefits due to COVID-19 relief from taxation. He said that was done because of somewhat of a glitch in that there wasn’t a state law in place that allowed withholding to take place on unemployment benefits.

Dismang said he thinks that for the most part, especially at the beginning, unemployment benefits went to people who truly needed the help.

“There were plenty of layoffs in the restaurants, in the gyms as you are well aware and in the other areas that made it necessary for unemployment benefits be paid,” he said. “I think that was about a $55-million tax cut in the state.”

Outside of those, Dismang said there was about $30 million of additional tax cuts that were put in place. One in particular that he mentioned that the city of Searcy needs to see about utilizing is rehabilitating historic properties.

Wooten said as the tax exemption work for the COVID-19 Air, Relief and Economic Security (CARES) Act money, other funding that came into the state and unemployment, if he is looking at it correctly, the state probably had about had about $330 million in total tax cuts.

Dismang said one of the things he is “most proud of,” from the budget standpoint is all the surplus money that could be set aside in the long-term reserve. ”That gave us over a million dollars now that is in that long-term reserve fund. It puts us in a really good position to move forward with some significant tax cuts for the state, to get ourselves more in line with our surrounding states and do it responsibly”

He said the money will be the “backstop” that the state needs “whenever the economy turns again.”

Dismang said the legislators had “a long regular session” that was slowed by COVID-19 when it started.

“In the very beginning of when we started up COVID was ramping up and it somewhat fizzled out or had one of the pause periods while we were there,” he said, calling it “good and bad” because he said the legislators wanted to make sure there was “public involvement, public input and trying to set that up virtually in a way so that the general public could watch, listen and pay attention and begin to participate.”

Eaves called it “a brutal session.”

“It was not a lot of fun,” Eaves said. “It took too long and just a lot of political stuff going on that I don’t think had any place in what we should be doing down there.

“There was a lot of good that came out of it. I think there was about a $50 million decrease in overall state spending, but we did have increases, we needed increases frankly in Medicaid, Department of Corrections, State Police, and I think we had the largest percentage increase in educational [items] that we have had in over 15 years.”

Teacher salaries also were discussed by Eaves, who mentioned that the median salary will be raised $2,000 over the next two years to $51,822. He also talked about a law that was passed requiring high school students to take a computer science course before graduating beginning with those entering ninth grade in the 2022-23 school year. “I think that’s important,” he said.

Eaves also brought up hate crimes legislation that was passed, saying there were a lot of positives and some significance that go along with that.

“We were able to pass what we would consider somewhat of a hate crimes bill, and that was Act 681 that states if a person commits a serious felony involving violence, [he or she] is subject to serve at least 80 percent of his or her sentence if the state proved beyond a reasonable date that the person committed the crime under an aggravating circumstance,” he said. “That really gives Arkansas a little bit of protection. Really to me, it’s an economic thing. If a company is deciding on coming to Arkansas and they don’t feel like we have any protections for those type of crimes ... I think that give us that ability.”

Wooten said her feels like the Legislature’s approach to the hates crimes bill “was very unique.”

“I think it covered the bases that we needed to cover,” Wooten said. “I do have concerns about the push that was made, that it was an economic impact it would have, that companies would pull out and all that. I am just reluctant to buy into that. But from the protection standpoint, I think we did an extremely good job of coming up with a unique approach.”

Wooten said the Legislature also took care of positions in state government that have been vacant for two years or longer.

“‘We discovered positions that have been held on to and budgeted for, some of them eight, 10, 12 years old,” he said. “We passed legislation to where all those positions have to be reported to the personnel committee and turned over to them and if they don’t justify them – they being the agencies – within a year then those positions will be lost.

“Just to give you a rough idea to what that amounts to, we had 6,000 vacant positions as of the last report back in July or August.” Of those, he said 1,000 positions for two years or longer had been vacant. “We’re talking about $45 million with an average of $45,000 plus; you’re talking about $6 million in employment benefit payments that are made for those positions whether they or filled or not, so we have a committee looking into employee benefits and how to maybe budget different.”

What: "In the Know" virtual series program held on redistricting, 2020 U.S. Census and wrap-up of regular-session highlights