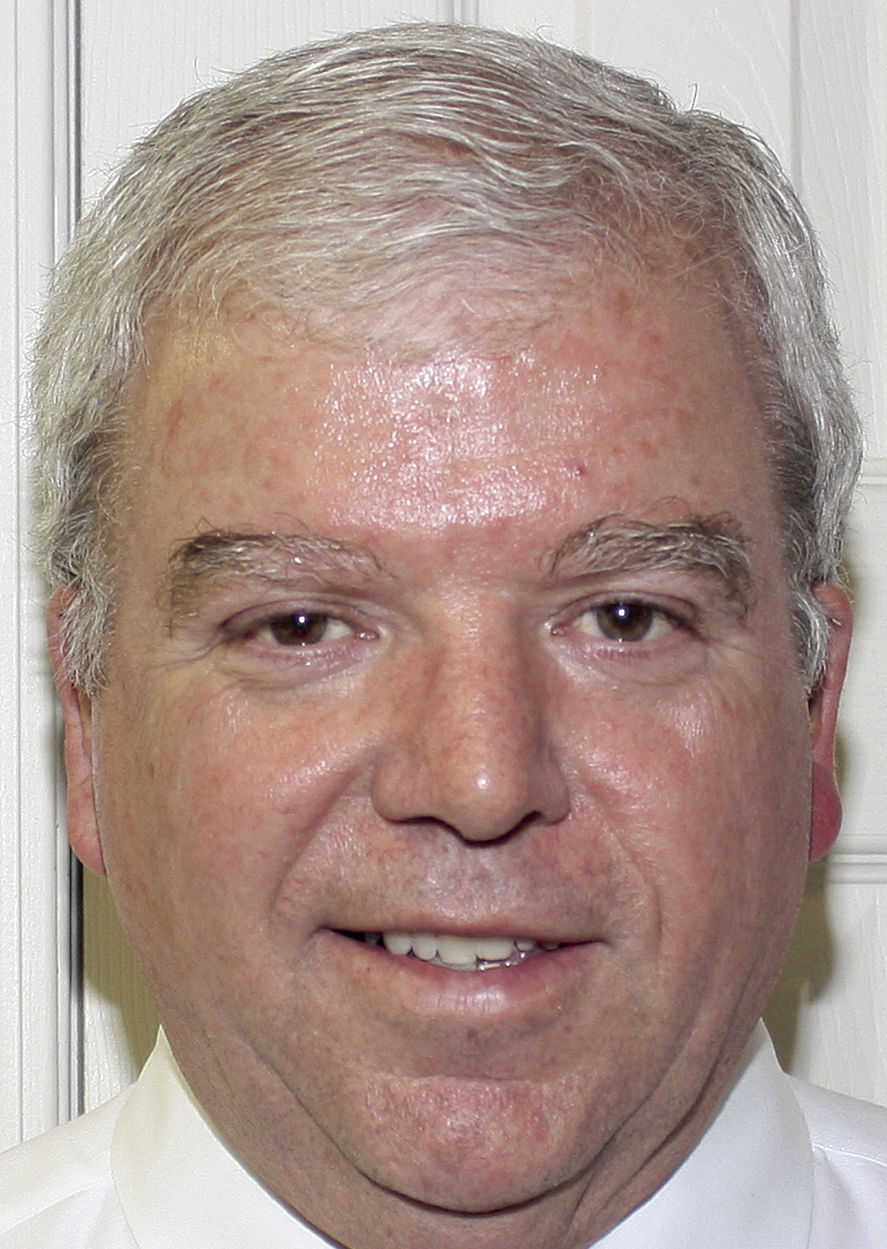 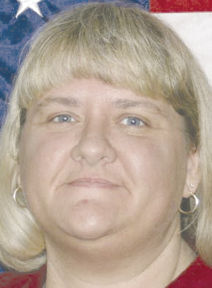 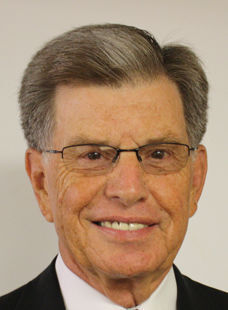 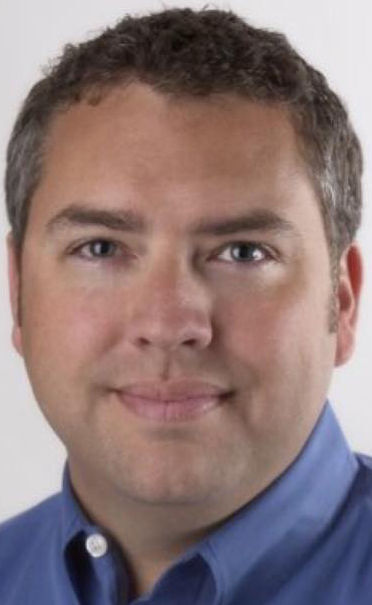 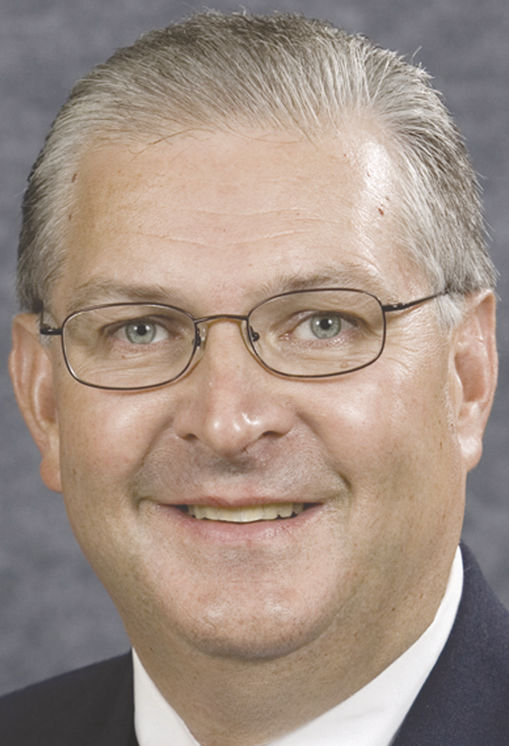 Searcy City Council members explained to The Daily Citizen this week why they believe it is necessary for voters to make the city’s temporary, 1-cent sales and use tax permanent in Tuesday’s special election.

“There has been a lot of confusion in this election, as has been the case sadly in all recent elections, as to what the issue really is all about,” Councilman Don Raney said. “Some of the confusing information being circulated is exactly what you are inquiring about from us City Council members.

“Opponents of the issue are attempting to cloud this needed renewal of a one-cent sales tax with other taxes which are specifically dedicated to specific expenditures such as the A&P [advertising and promotions] tax, the [quarter-cent county] fire support tax, the [Arkansas] Highway 13 construction tax.”

Raney said all of those taxes “were approved by the voters but for those specific purposes;” however, the A&P tax, which is 1 percent on prepared foods and 3 percent on temporary lodgings, was passed in 2019 by the council.

Raney said those specific taxes can be used only for those dedicated purposes while the one-cent sales tax is for city operations “for which we only have a 1.5-cent tax base. If we do not renew this one-cent sales tax, our basic operational funds to run the city will be cut by two-thirds.”

“We will not be able to supply the services which we need and want to supply and which the citizens of Searcy have come to expect,” he said. “With a loss of two-thirds of those operational funds, some rather large reductions of services and operational functions will have to happen.”

As of 2:24 Friday, 1,246 had early voted, according to White County Election Coordinator Tara McKnight. In the February special election where making the tax permanent was defeated, a total of 908 early voted.

Councilwoman Tonia Hale said she believes “this tax is important for all city departments, specifically salaries, equipment and adequate number of employees per department to make sure we are serving the needs of the city. Competitive pay keeps good employees.”

“We have needs in infrastructures as well, such as new sidewalks, drainage projects and roads as well as the maintenance of the already existing structures and equipment,” Hale said. “I love living in Searcy, I raised my family in Searcy and I am excited to see what the future holds for my grandchildren growing up in Searcy.”

Councilman Logan Cothren agreed that the tax is needed “in order to continue to be able to effectively meet the infrastructural needs of the city [and] to provide good wages for our employees.” He also feels it is needed “to provide recreational opportunities for our citizens, provide quality fire and police protection and to invest in economic development.”

Cothern said when the city was trying to operate on a permanent half-cent dales tax, “our police cars, sanitation equipment was old and much of it worn out, streets and drainage were not being tended to on a timely basis; in other words, we simply didn’t have enough money to effectively operate the city.”

He said Searcy is at a point that it can continue to progress with the one-cent tax or go backward.

Councilman Dale Brewer said “in 1994, 27 years ago,” when the half-cent tax was “voted in, that allowed Searcy to provide somewhat better services to people. Searcy has grown considerably since then, and that amount of revenue is no longer adequate to provide the services the people need and expect.”

He said since the eight-year, 1-percent sales tax, which will expired June 30, 2022, was passed by voters in 2014, “many improvements have been made in streets, drainage, employees and training, vehicles, youth sports, equipment in all departments, sanitation services, a much-needed new fire station in a more appropriate location in the east side of town, a building for the IT [information technology] department which had been operating out of a closet in the police department, a new swimming facility, etc.”

“The city followed through with the promises made concerning the use of the revenue from the 1-percent tax. Many improvements were made, and better services were provided,” Brewer said. “There are still streets which need resurfacing, drainage and flooding problems, equipment and vehicles which will need to be replaced, salary increases which are necessary to retain valuable employees, sanitation vehicles and equipment which need to be replaced or repaired, and many other items which are too numerous to mention at this time.”

He said the city has improved greatly and he believes “the people of Searcy deserve more improvements in future years.”

“By renewing the 1-percent tax, it will cost no more than we are paying, and it will provide the revenue for Searcy to continue to provide a better quality of life for its citizens,” Brewer said. “I would like for us to take a positive approach to the future of our great city and look for ways to improve it. I believe that renewing this tax will continue to provide the revenue to do that.”

Councilman Chris Howell called the tax “crucial to the future of Searcy and is the right path forward.”

“With it, we can ensure that first responders and city services have adequate staffing and equipment,” Howell said. “We can continue to improve our infrastructure, such as upgrading streets and sidewalks. We can utilize a portion of the revenue to enhance our economic development efforts to attract new industry and business. Without it, the opposite will be true and Searcy’s basic needs will suffer and progress will be stifled.”

Councilman Rodger Cargile said the city “must be able to maintain what we have today, while also preparing for tomorrow.”

“As our city grows, so will our needs for improved infrastructure, increased public safety and enhanced quality of life,” Cargile said.

He said there are many things he would like to see done with the funds “such as more sidewalks throughout our city, continued improvement to our streets and drainage, our parks and playgrounds to be well-lit, activities for the young and old, and topping the list is more jobs and industry brought into out community.”

“We simply cannot sit around and wait for new businesses to knock on our door,” Cargile said. “We must be proactive in the recruitment of industry and commerce. The one-cent renewal will provide much-needed funds for economic development. We must be prepared to incentivize companies to come to Searcy, because cities across the country are competing for every new job created. Searcy must be open for business.”

He said that being born in and choosing to raise his family in Searcy, “my love for this city is why I do what I do.”

“My hope is for this community to grow and prosper, and for my children to one day have opportunities to raise their families here,” Cargile said. “I support the renewal of the one-cent tax because I believe it is about more than just getting by, it is about getting ahead.”

Councilman David Morris was Searcy’s mayor when the eight-year tax was passed. “The eight-year plan was a much-needed shot in the arm for Searcy and with it came many infrastructure improvements, needed equipment and vehicles and staffing needs,” he said. “Now, with the eight-year plan set to end in mid-2022, the city of Searcy is at a defining moment with the upcoming Nov. 9 election for the one-cent renewal.

“We can vote down the proposed continuation of the sales tax and go back to simply ‘marking time,’ barely able to maintain the day-to-day operation of the city’s services. Or we can choose to be proactive and vote to continuing the progress that has been made over the past soon-be eight years.”

Morris added that “there are so many needs for this continued source of revenue for our city.” Examples he gave were adequate funding for police, fire protection, sanitation, brush and leaf pickup, streets, drainage and parks and recreational facilities.”

Councilman Mike Chalenburg said that he feels “Searcy is at a crossroads.”

“Voting yes assures the services that people of Searcy have grown accustomed to can continue and improve,” Chalenburg said. “Our first responders and others need support both in salaries and equipment. We need to continue to keep infrastructure in good repair and improve it. Approving this will allow services to continue as well as position Searcy for the future.”

What: Special election for making 1-percent sales and use tax permanent