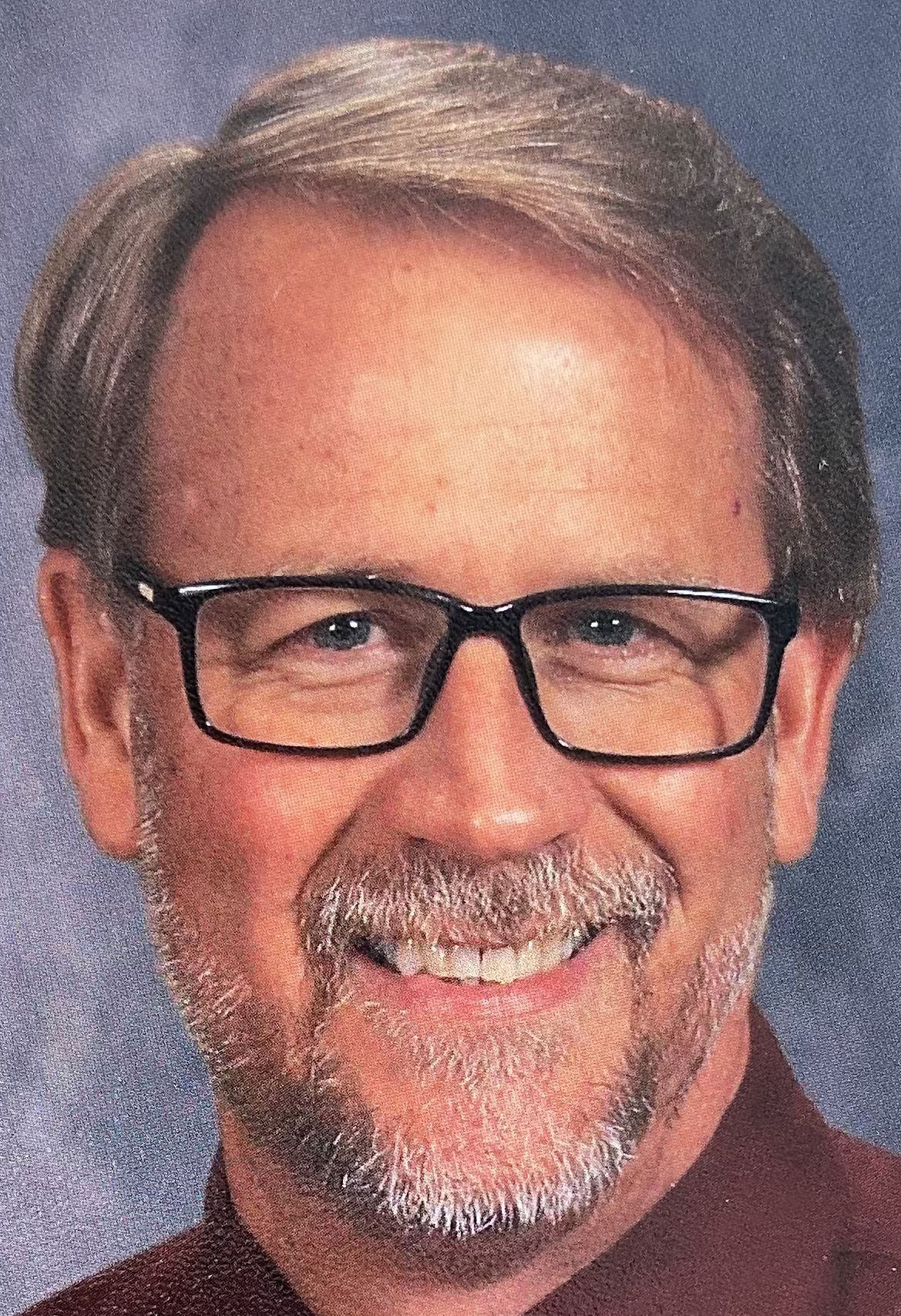 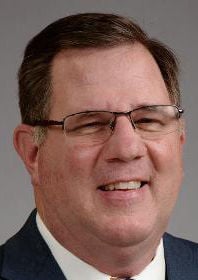 Harding Academy has found its new superintendent a little more than a month after James Simmons announced his retirement, and the search committee didn’t have to look very far.

The university also announced that Bradley Francis, the high school’s longtime basketball coach has been named high school principal, taking the place of Dr. Steven Breedlove, who is pursuing other options after this school year.

“The search committee and I have been very serious in our efforts to select the best people to lead Harding Academy,” Burks said in a statement. “We prayed that God would answer our prayers, and I believe he has done just that. I have no doubt that we have found two people who will bring a Christ-centered approach and attitude to everything that they do.”

Gurchiek said he got the news that he would be the new superintendent last Wednesday. He said he has been with the Searcy School District for at least 25 years.

“I have been here at McRae for 19 and then I was at Westside for a year as an assistant [principal],” Gurchiek said. “Before that I was at Sidney Deener as a resource teacher in 2011 and also in that year and in previous years, I drove a school bus for Searcy Schools. And I taught at the Sunshine School for several years and before that I taught for two years in Nashville, Tenn.”

In 1986, the year he graduated from Harding, Gurchiek got married and then he and his wife moved to Nashville for two years and then they came back to Searcy in 1988, the year he got the job at Sunshine School and the year his wife got a job at Southwest Middle School. “During that time, we both went back and received our master’s degrees, which mine was in elementary administration at that time before I got my principal’s certificate.

“About four or five years ago, I went through my program to study district administration and I completed that through Harding University.”

Gurchiek said his interview for the job at Harding Academy was the week before last with Burks and the search committee.

He noted that Harding Academy does have chapel for its students.

He said what he’ll take away most from his time in the Searcy School District is “the friendships that I have made through the time I drove a school bus, meeting with the other drivers before we headed out on bus routes, just sharing stories, talking about our families, that type of thing.”

“Getting into administration, first over at Westside, just the different aspect going from a teacher to an administrator, just knowing how those roles are different but yet still having that close connection with all the staff that even though it was a different role, our attitudes with each other didn’t change,” he said. “And then coming over to McRae in 2002, just again how they welcomed me and helped me get established here and through the years, the camaraderie that we built up . It is something that is going to last a lifetime.

“It wasn’t just always about school but it was also about family, about helping those that are in need. Anytime, one of our students, something would happen to them, we would reach out to them just like a family would do in a time of need. If it would be some type of a weather disaster, a loss of a family member or just some hard times that anybody had gone with, just coming together as a unit like that of a family to help out.”

He said he will “cherish more than anything, and there again, keeping those connections alive and sharing stories with our kids growing up and with them getting married and grandkids and all that stuff. It’s just that human connection that we still have that just because I’m not going to be in just a different building but on a different campus, that we will still have that connection that we were able to build while I was here.”

Gurchiek said being a principal is not just academics but it is also looking out for student needs, be it academic or behavior or any type of support.

‘As far as working with other personnel, the custodians, cafeteris and all of that stuff, we worked hand in hand together,” he said. “Going to this superintendent’s position, I think all that stuff will very much apply, but it gets to more, not just making decisions for a building but also decisions for a whole district. It also has to deal with those custodial services, security, meal prep, which will be different over at the academy but a lot of the same basics will very much apply.”

He mentioned sports too, where he will “work together with that group to keep everything together and working smoothly, being in touch with every aspect going on.”

Great parental involvement is something Gurchiek also discussed. “When you have that parental support with these kids, the sky is the limit on them as far as things they can accomplish. With the superintendent, it’s kind of a bigger piece of working with things specifically.”

Gurchiek said he will start sometime at the beginning of June, with the exact start day still being worked out. It is not yet known if Francis will keep coaching basketball.

Francis brings more that 20 years of teaching experience to the table and 32 years of coaching. In his statement, Francis said, “I am excited about this new role and desire to serve the academy in this new way. Recently we have gotten to see a lot of what Harding Academy is about. I am excited for many more days ahead, and I appreciate all that is done by so many at the academy.”

Gurchiek: Leaving the McRae Elementary School principal position, said his start day is being ironed out but will be at the beginning of June.