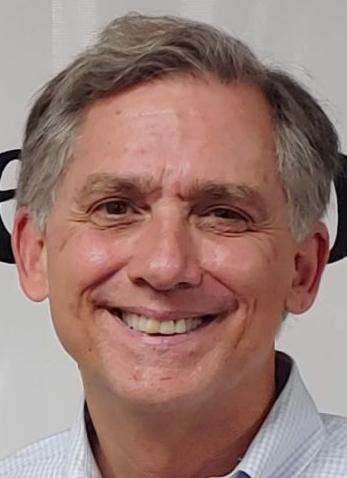 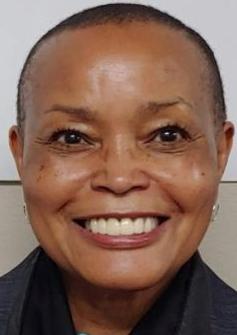 The winner of this race will affect partisan control of the House in the 117th Congress. All 435 seats in the House are up for election. Currently, Democrats hold 232 seats and Republicans hold 198 seats. The Libertarian Party has one seat. Four seats are vacant.

Hill has held the seat since he was elected in 2014. Elliott, who seeks to unseat him, represents District 31 in the state Senate. She was elected to that position in 2008.

Hill said his experience in economics and finance make him uniquely qualified for the position.

“I’ve spent 40 years in business but this is my third tour of duty in the public sector,” he said. “The past six years have been such an amazing opportunity for service. My emphasis has been on economic policy and my work in economics and financial policy, because that’s what my work had been for the past four decades.”

He said he’s proudest of his work with veterans.

“The most rewarding part of the job has been working with veterans,” he said. “We have 50,000 veterans in this district and I really led in ways for accountability for our veterans, service for our vets. Since my first election, I’ve participated in the Wounded Warrior project. I’ve had Wounded Warriors on my staff since 2015. In the past six years, we got about $23 million back for our veterans.”

Elliott said overcoming obstacles she faced as a minority prepared her to work with opposition in Washington to get things accomplished. She and her sister were the first two black students to integrate to Willisville High School.

“Growing up in that school I saw the savageries of inequity,” Elliott said. “That’s what freedom of choice meant – you will be treated in such a way that you choose to go back to the black school.”

In 1973, she became a school district’s first black teacher with her first teaching job at age 23.

“The superintendent and parents were very supportive,” she said. “It turned out to be a good experience for me, the district and the students. Some of what I saw while I was teaching was what propelled me into public service.”

The candidates had differing takes on health care and the Affordable Care Act.

Elliott argued it failed because of sustenance not politics and that she’s tired of hearing that excuse.

“It was a bill that pretended to do a great deal but it did not have the major opportunities for people to buy health insurance and get a good policy. You could get a cheaper policy, but it was not a good policy,” she said. “We ought to negotiate with drug companies on the price on prescription medications.

“I don’t accept the notion to say, ‘We’re just divided in Washington’ and accepting that and leaving it at that. You can’t collaborate unless you build relationships. I had to figure out a way to work with people because we couldn’t have gotten Medicaid expanded in the state if we had not worked together.”

Elliott bemoaned the tax bill of 2017, which added a trillion dollars to the nation’s debt.

“I kept thinking if we’re going to spend a trillion dollars on something, it would be great if it were the infrastructure because that way we put so many people back to work, we rebuild this county’s infrastructure that we have allowed to crumble,” she said. “As far as our broadband, that infrastructure is pathetic for a country of our means.

“If we ever want to have great economic development, we can’t have that without building and rebuilding broadband access for our rural areas. If we do that and rebuild our roads, bridges and rails, the good thing about that – if you look at what happened after the Great Depression – we can do two things at once, we can rebuild that and put people back to work and begin to rebuild our middle class again.”

Hill had a different take on the deficit, and was optimistic about the future growth rate.

“The deficit is a challenge this year. We’re ending this year with the highest debt-to-GDP that we’ve had since World War II,” he said. “American budget is under severe stress due to COVID-19 but that’s not a permanent condition. These programs expire. We need to recognize all is not lost. This third quarter GDP growth rate will probably be in the 35 percent GDP growth rate rate, leaving us for the year, GDP down 4 percent or something like that.”

Hill acknowledged that mistakes were made with the federal response to COVID-19 but chalked much of it up to a learning curve.

“If we knew in February what we know now, we could have handled it a lot differently,” Hill said. “Some of the biggest mistakes we made for out of fear and not having adequate PPE (personal protective equipment). The No. 1 thing I think we should do going forward is to tackle it at a local level instead of a federal level.”

Elliott said leaders need to listen to the experts.

“One of the things that I have been very concerned about of late is we have stopped listening to people who are the experts. We have treated health care like politics instead of health care,” Elliott said. “I do believe there are people who have done the research and have the models and we should listen to them rather than throwing up our hands and walking away because we say it’s hard. We’ve done hard things before. Leadership is important.”

Jeanette Anderton can be reached at janderton@thecabin.net.