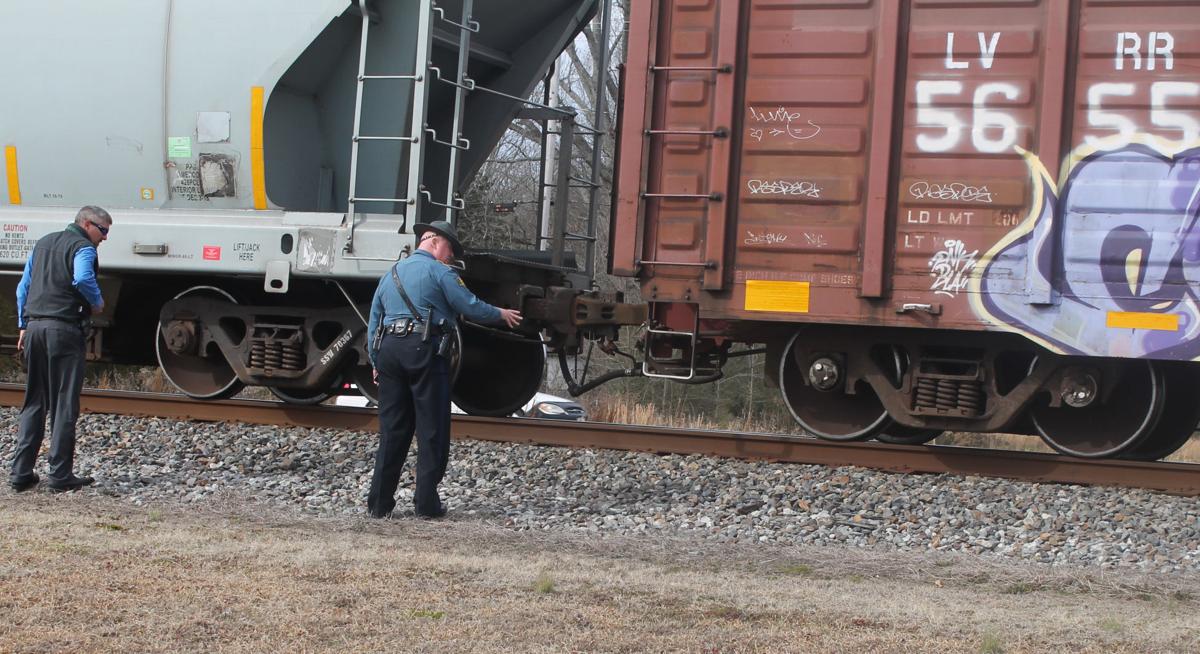 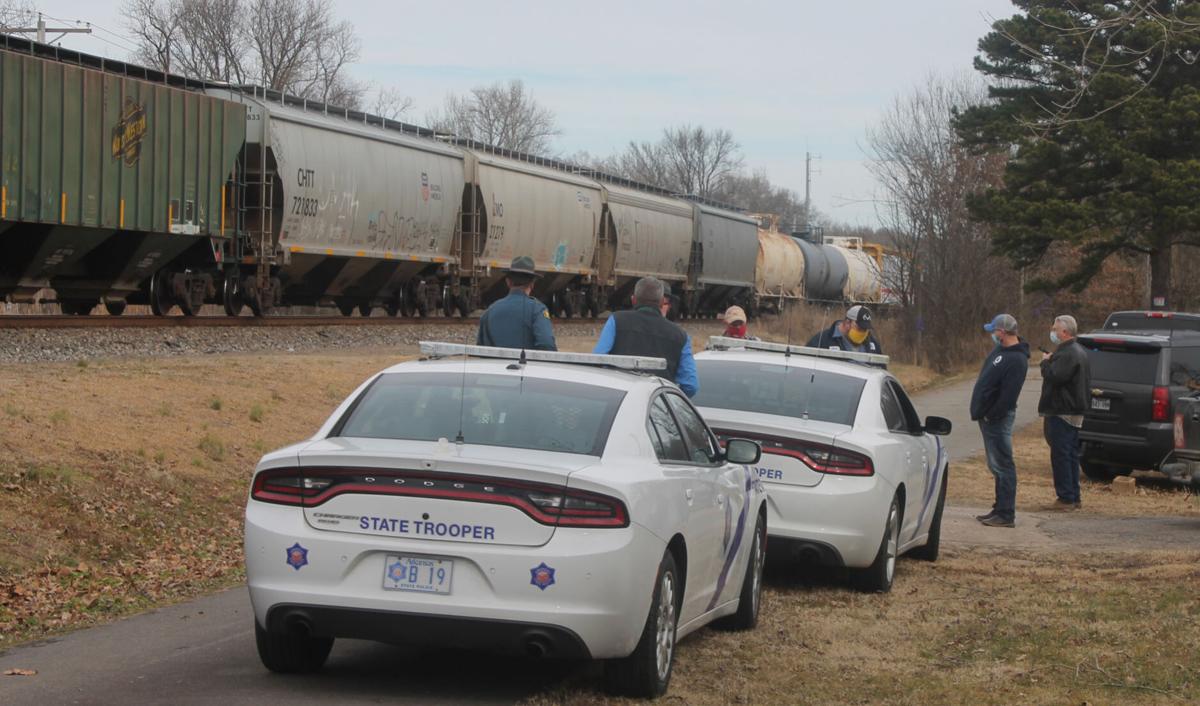 The White County Sheriff’s Office, Arkansas State Police and volunteer fire departments from Russell and Bradford responded to the incident in Russell on Wednesday morning. The victim was identified as 43-year-old Craig Dixson of Bald Knob. 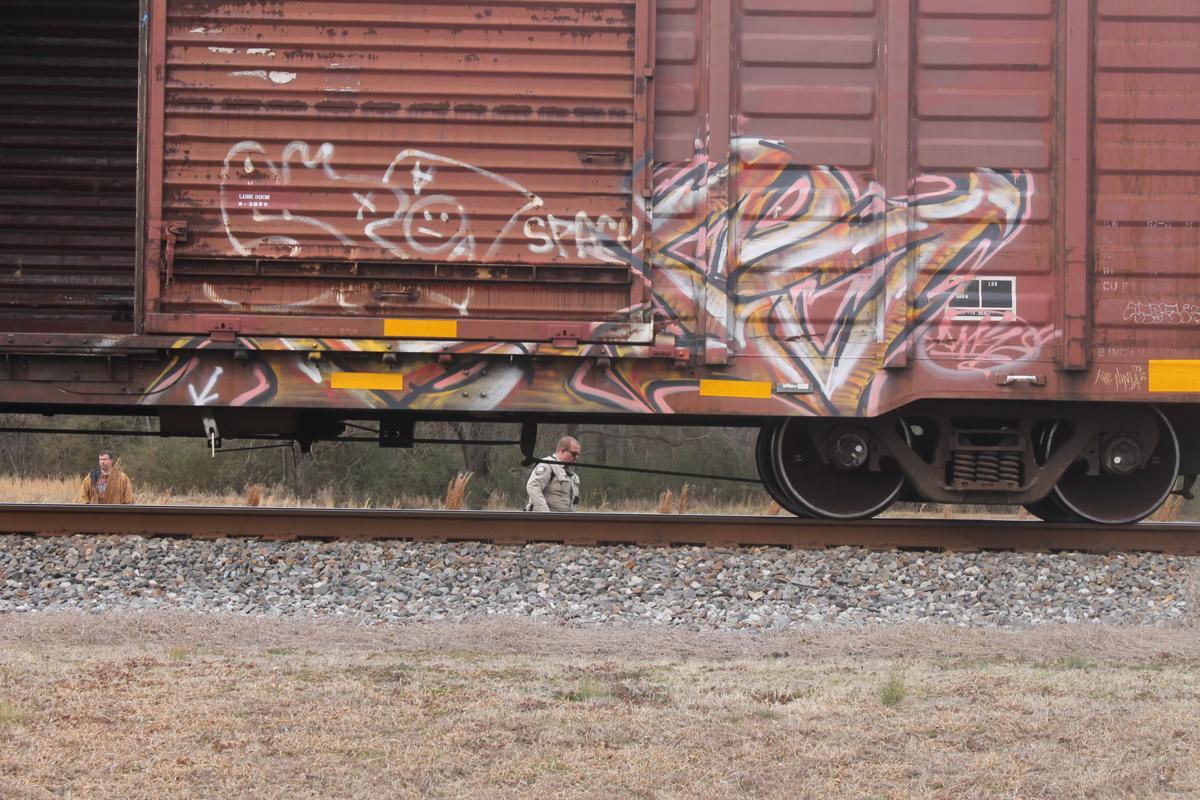 The White County Sheriff’s Office, Arkansas State Police and volunteer fire departments from Russell and Bradford responded to the incident in Russell on Wednesday morning. The victim was identified as 43-year-old Craig Dixson of Bald Knob.

A Bald Knob 43-year-old was struck and killed by a train in Russell on Wednesday morning.

Craig Dixson was taken to Unity Health-White County Medical Center, where he was later pronounced dead by an emergency room doctor, according to White County Chief Deputy Coroner BJ Rouse. Rouse said the death is being investigated as an accident.

“EMS responded and transported the man to a nearby hospital,” McMahan said. “The train crew was uninjured.”

Robin Meachum, who lives on East 1st Street near the scene, said she and her husband “just heard the brakes of the train stopping and then noticed the train had stopped.”

“Undoubtedly, he was hit right there in front of the house,” Meachum’s husband, Bobby, said, pointing a little ways down the street. “His glasses, his shoes, everything is right there. He was still alive, but he was gasping for breath.”

Robin Meachum added, “Someone did CPR on him.”

Responding to the scene were the White County Sheriff’s Office, Arkansas State Police, Union Pacific Railroad Police and the volunteer fire departments from Russell and Bradford.

Rouse said the death will be a “case report instead of an accident report because the train does not count as a motor vehicle even though you think it kind of would be.” He said on paper this was not “a fatality accident,” but is being investigated as an accidental death.

According to state police's initial findings report, Dixson was walking down the tracks at the time of the accident.

What: Investigating death of Craig Dixon, 43, of Bald Knob, who was struck by a Union Pacific train

When: Around 11 a.m. Wednesday morning