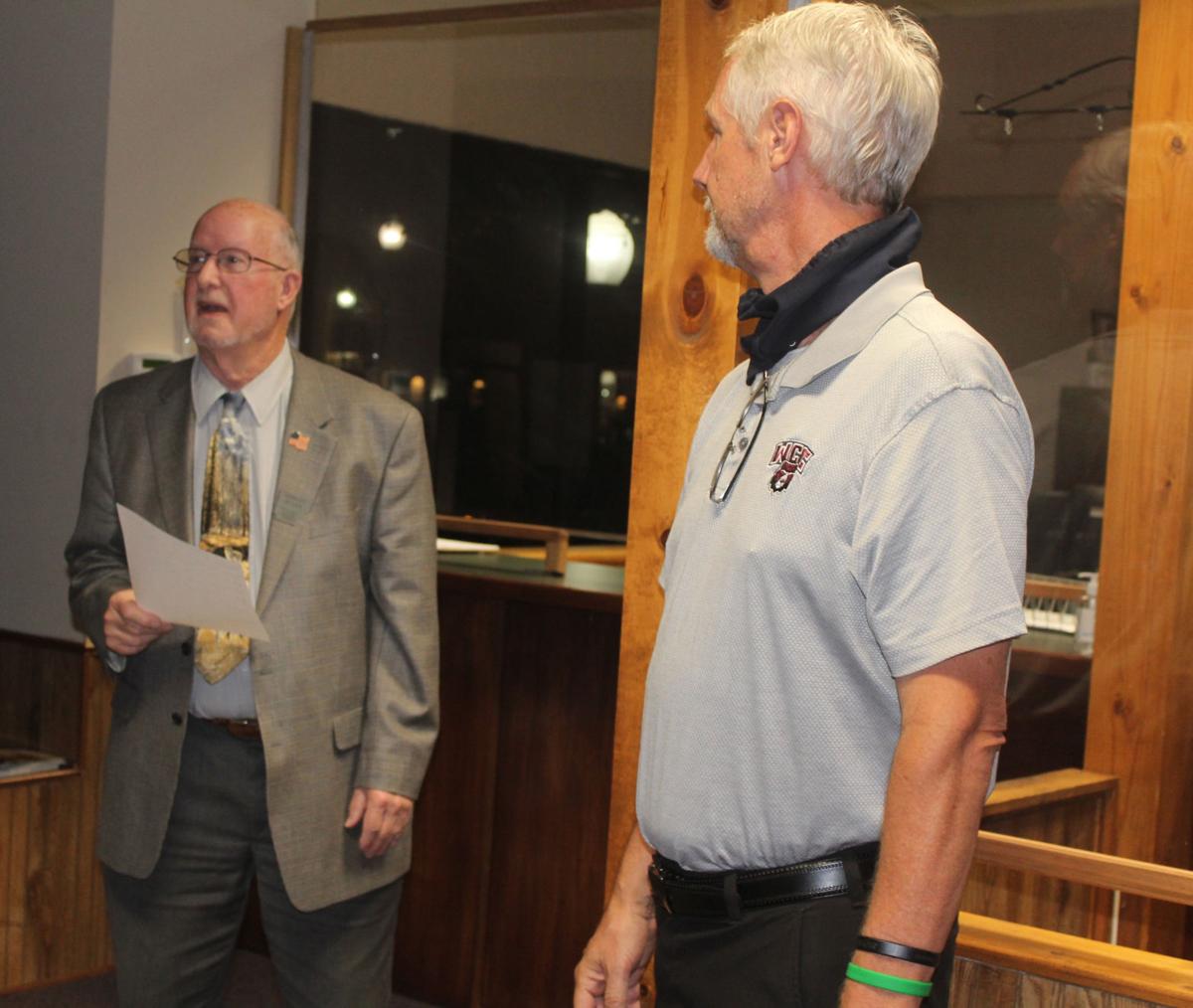 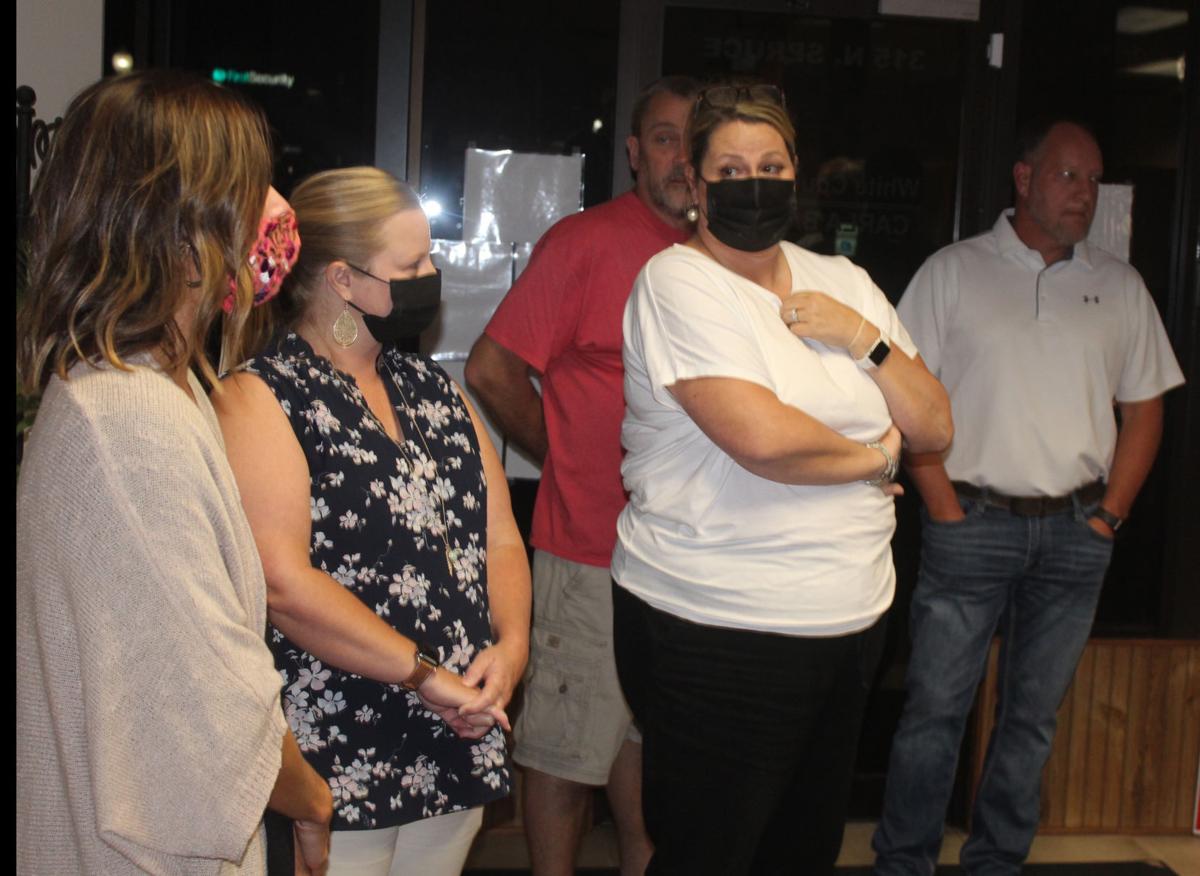 In unofficial results from the special election, 171 voters (72.77 percent) supported the increase while 74 voted against it (27.23 percent).

Justin Hancock, also a School Board member, said, “I’m excited that it passed for the growth of the community. We’ve got exponential years we have had growth in the district and it means better facilities for not only the kids but for the teachers and the administration and the community.”

The debt service mills were being sought so that “a $9,5200,000 refunding and construction bond issue could provide approximately $5,800,000 to be used for constructing, refurbishing, remodeling and equipping school facilities,” according to a pamphlet from the district that promoted the election.

The state has approved “partnership money of $3 million,” White County Central Superintendent Dean Stanley said. “We have saved $3.6 million in our building fund right now; also this [election] will generate somewhere in the neighborhood of $5.8 to $5.9 million.” At the last town-hall meeting before the election, Stanley said if the election was successful, the district would be in the $12 million range. The estimated cost of the project is $10 million to $12 million.

During the town-hall meeting, Stanley said passing the millage would allow the district to do capital improvements such as a more-that-20,000-square foot classroom building, a more-than-8,000 square foot area for cafeteria dining, a water treatment facility to help with sewer problems, new parking at the high school at the north end of the campus and some athletic improvements, including a new soccer field and a new softball field and an upgrade on the baseball field, a track and some concession and restroom areas.

Campus safety is something Stanley also talked about before the millage was passed. He said buildings would be enclosed to the point where they could “lock down basically grades 5-12 in one building and K-4 in the other building with very, very little movement outside.”

Another safety aspect would be putting in some tornado shelters within the classrooms in the new building.

“Obviously, we’re very excited,” Stanley said. “We have worked hard to get this millage to pass. We’re so thankful for the people in our community that believe in us as a school and as we grow and provide for our kids the best possible education facilities.”

Now that the millage has been approved, the project goes to the district’s architect, Modus Studios of Fayetteville, which will do final design work and specifications, Stanley said. “We will hire a construction management company at some point over the next few months. It looks like by maybe early next summer we might be putting bids out.”