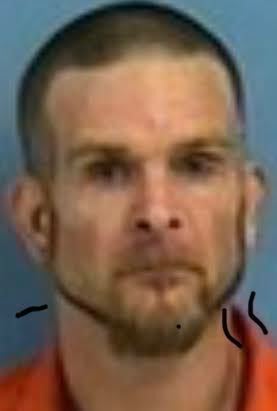 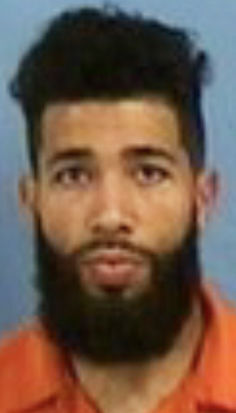 A 34-year-old Beebe man has been arrested this week by the White County Sheriff’s Office and preliminarily charged with class Y felony rape.

The arrest of Cody Chastain on Sunday followed sexual assault of an 8-year-old female being reported last Thursday in the Beebe area. Chastain has been given a Dec. 7 White County Circuit Court date.

The child reportedly confirmed the incident after being taken to the Child Safety Center of White County for a “forensic interview.” Chastain was brought to the sheriff’s office for an interview by detectives and reportedly “gave a statement to investigators indicating his involvement in the reported allegations.”

“While there was a delay of several days in reporting the incident, as soon as it was reported, our deputies, detectives moved quickly to find the suspect and apprehend him and get that case moving forward,” Sheriff Phillip Miller said. “It is a tragic case for the minor victim. We hate ever seeing a minor victim, this sort of thing. We work hard to make sure we bring justice for the victim.

“We appreciate the assistance of the Beebe Police Department in assisting with locating the suspect at a residence in Beebe.”

The case, according to the sheriff’s office, is “still ongoing and more charges are expected.”

Chastain remained in the White County Detention Center on Wednesday. His charges are listed as rape/forcible compulsion and failure to appear. His bonds have been set at $500,000 and $6,995.

Also, on Tuesday, Zachary Bradley, 34, of Beebe was arrested Tuesday by the Beebe Police Department and charged with second-degree sexual assault, a class B felony; two counts of distributing, possessing or viewing sexually explicit conduct involving a child, a class C felony; and three counts of engaging children in sexually explicit conduct for use in visual or print medium, a class B felony. His bond was set at $750,000. and he also remained in the county jail Wednesday.

According to the Beebe Police Department, a search warrant was issued “on an electronic device” that belonged to Bradley and he was arrested as a result. No information was given on exactly what was found during the search.

The department added that it has asked for assistance from the FBI “due to the nature and extent of this investigation. ... We believe that there are more victims that have yet to be identified.”

Anyone with “any knowledge or information that may be helpful to this investigation” is asked to call Detective Jeremy Bokker at (501) 882-3365.

What: Cody Chastain, 34, of Beebe arrested